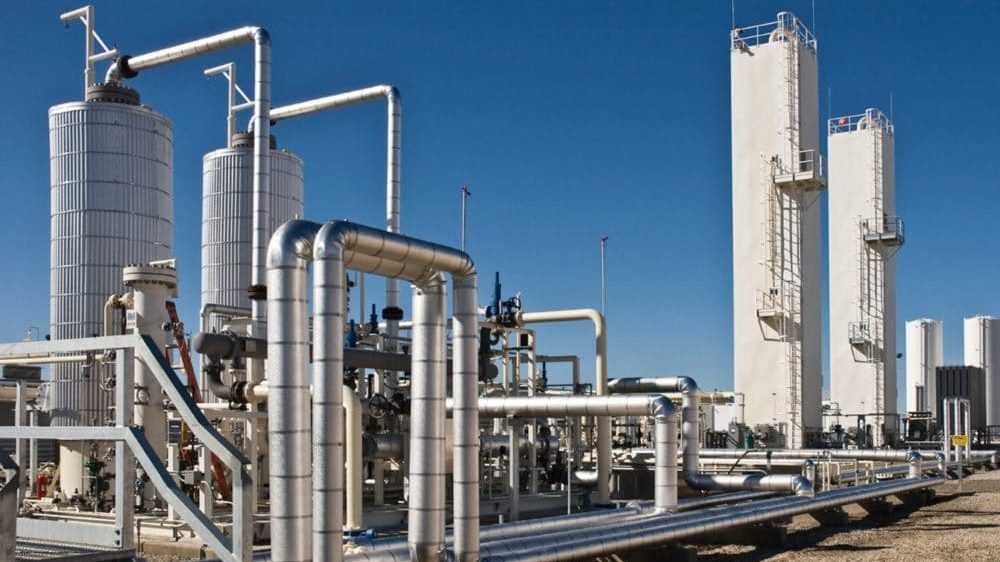 Petroleum Division hosted the consultative meeting on the pricing mechanism of gas and LNG. Minister for Energy, Omar Ayub Khan, and Special Assistant to Prime Minister on Petroleum, Nadeem Babar, co-chaired the meeting with the Energy Ministers of all provinces.

The forum explored the issues, challenges, and plausibility of implementing a country-wide sustainable and affordable gas pricing mechanism.

At the start of the meeting, Federal Minister, Omar Ayub Khan, thanked the Provincial Ministers for joining the meeting. He said that Prime Minister Imran Khan is keen to resolve the issues of the gas sector and maintaining the supply chain of gas throughout the country.

SAPM on Petroleum, Nadeem Babar, initiated the discussion to explore a sustainable and affordable mechanism for the gas tariff regime. He recapped the salient points of the consultations held during the Council of Common Interest meeting and Gas Seminar organized by the Petroleum Division in September 2020.

Moreover, he said that the rate of production of local gas has decreased over the years, which contributed to the supply-demand gap in the gas sector. He also highlighted the vision of Prime Minister Imran Khan to resolve the issue within the premises of the constitutional right of provinces, which is acceptable for all stakeholders.

Babar also spoke of the legal constraints of LNG to be added to the gas pool. He said that as per the decision of the previous government, LNG has been declared a Petroleum Product (i.e., petrol) and not natural gas. Consequently, LNG is “ringfenced” from local gas, which is why OGRA cannot include it in the gas pricing, and the government cannot provide a cross-subsidy mechanism to meet all the demand for gas.

He also apprised the forum about the cross-subsidy being provided by the government in the energy sector.

Provincial representatives admitted the fact of gas shortage across the country and asked the Petroleum Division to prepare a data-based formula for the pricing mechanism of the gas sector.

People of Swat Threaten to Protest Against Repeated Gas Outages

SAPM concluded the consultative session describing the meeting as a step in the right direction. He said follow-up sessions would be continued between the federal government and provinces to formulate the gas tariff mechanism nationwide.