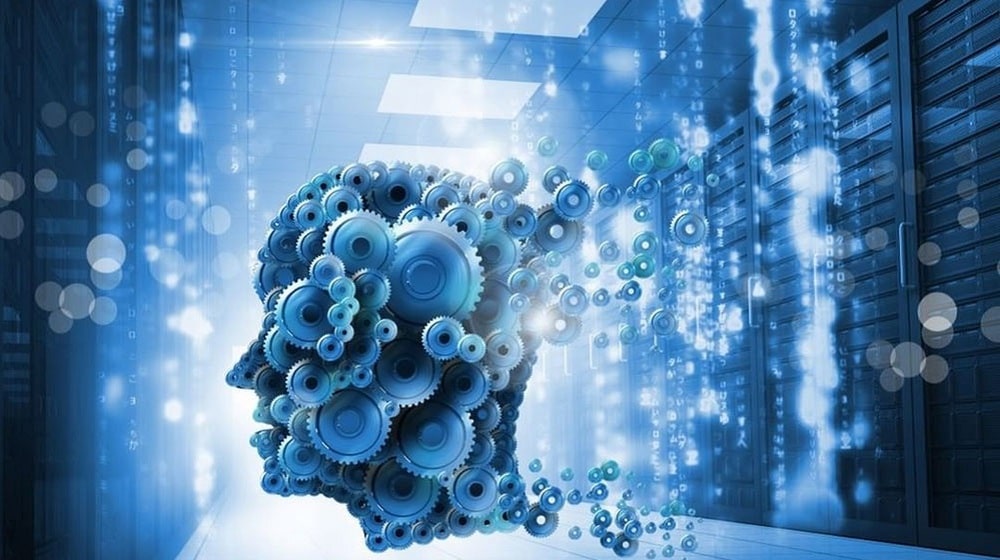 Technological advancements have always changed the way human beings work, interact, and live. In the last two decades, the world has witnessed unprecedented technological innovations in all fields, from computing and artificial intelligence to biotechnology and nanotechnology. These technologies have helped the world to solve some of the most pressing challenges.

Each year, the World Economic Forum (WEF), with the assistance of experts from across the globe, publishes a list of top ten emerging technologies that have the potential to bring a significant change in the world. WEF has done the same this year as well, and published the report titled “Top 10 emerging technologies of 2020.”

Here are the top 10 emerging technologies of 2020.

1. Microneedles for Painless Injections and Tests

Having a width similar to human hair, microneedles prevent pain by avoiding contact with nerve endings.

Microneedles have been approved to administer vaccines and are currently being used in clinical trials for treating neuropathic pain, cancer, and diabetes.

The US Food and Drug Administration (FDA) is currently using these simulations in place of humans in clinical trials being held to evaluate new mammography systems.

Spatial computing is being termed as the ‘next big thing’ after virtual reality and augmented reality.

This technology makes digital twins, not just of objects, but of people and locations. It uses GPS, LiDAR (light detection and ranging), video, and other geolocation technologies to create a digital map of a room, a building, or a city. Software algorithms integrate the digital map with sensor data and digital representations of objects and people to create a digital world that can be observed, quantified, and manipulated.

Tech giants, including Amazon and Microsoft, have heavily invested in spatial computing.

Several AI-based applications have been developed in 2020, which accurately detect mental and physical disorders.

Termed as “digital medicine,” these applications facilitate patients with limited access to healthcare facilities along with enhancing traditional medical care.

The coronavirus pandemic has highlighted the importance of digital medicine. As the outbreak unfolded, dozens of applications for detecting depression and providing counseling were launched.

Pakistani Fashion E-commerce Startup Attracts $700,000 in Pre-Series A Funding Round

In 2019, air travel accounted for 2.5 percent of global carbon emissions, a number that could triple by 2050.

Aerospace companies such as Airbus, Ampaire, MagniX, and Eviation are working on electric aviation to decarbonize air travel.

This technology will eliminate direct carbon emissions and also reduce fuel costs by up to 90 percent, noise by nearly 70 percent, and maintenance by up to 50 percent.

The manufacturing of cement releases a large amount of carbon dioxide, which accounts for 8 percent of the global human-produced emissions.

Currently, four billion tons of cement is produced every year, but due to increasing urbanization, that figure is expected to rise to five billion tons in the next 30 years.

This year, several lower-carbon approaches have been introduced, which decreases the emissions in cement manufacturing by 30 percent.

Quantum sensing involves measurement to extreme levels of precision by exploiting the quantum nature of matter. It uses the difference between electrons in different energy states as a base unit to measure a physical quantity.

This technology can enable autonomous vehicles that can see around corners, underwater navigation systems, early-warning systems for volcanic activity and earthquakes, and portable scanners that monitor a person’s brain activity during daily life.

Green hydrogen is produced through electrolysis, a process in which machines split water into hydrogen and oxygen with no other by-products.

This technology has the potential to decarbonize the parts of energy sectors that the current renewable technologies such as solar and wind could not electrify.

Big companies are making efforts to develop electrolyzers that can produce green hydrogen cheaply. A few of them are also working to integrate electrolyzers into renewable energy projects.

Dubbed as the next-level cell engineering, whole-genome synthesis is an extension of the booming field of synthetic biology.

Researchers use software to design genetic sequences that they produce and introduce into a microbe, thereby reprogramming the microbe to do desired work such as making a new medicine.

The ability to synthesize an entire genome enabled researchers to reproduce the coronavirus in the early days of the pandemic and start the development of its vaccine without having to wait for physical samples after Chinese researchers uploaded the virus’s genetic sequence to the genetic databases.