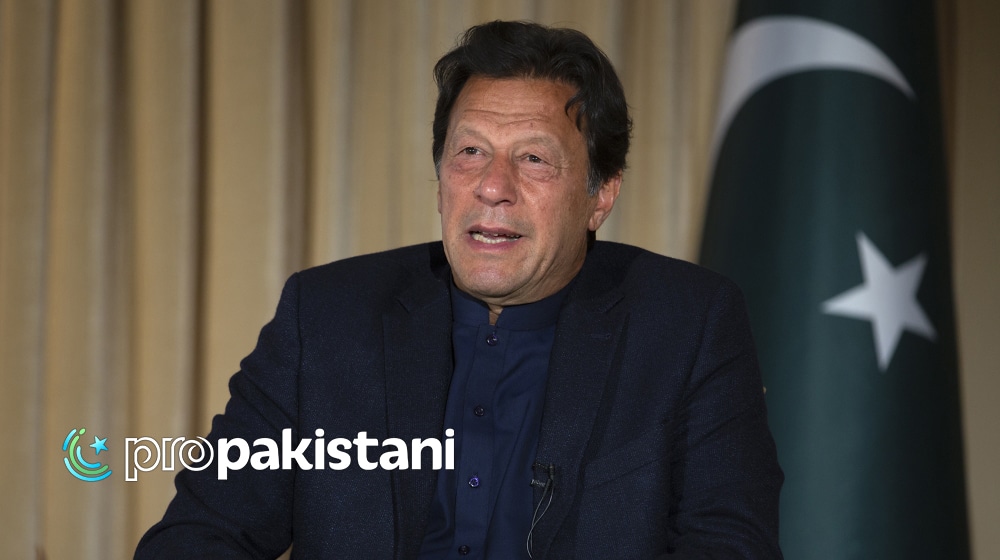 Climate change is a long-standing obstacle faced by the current generation. Climate change has adverse economic, social, and political impacts. Floods, severe droughts, recurring heat waves and wildfires, and fierce cyclonic disasters have come and left behind a barrage of problems to deal with.

Pakistan is the 5th Most Climate Impacted Country

An adverse change in the world’s overall climate poses a threat to global progress. Most developing countries are significantly affected by the negative impacts of climate change. Pakistan is a case in point, given its topological placement in the middle of melting glaciers, shifting monsoons, and other disastrous activities triggered by climate change. 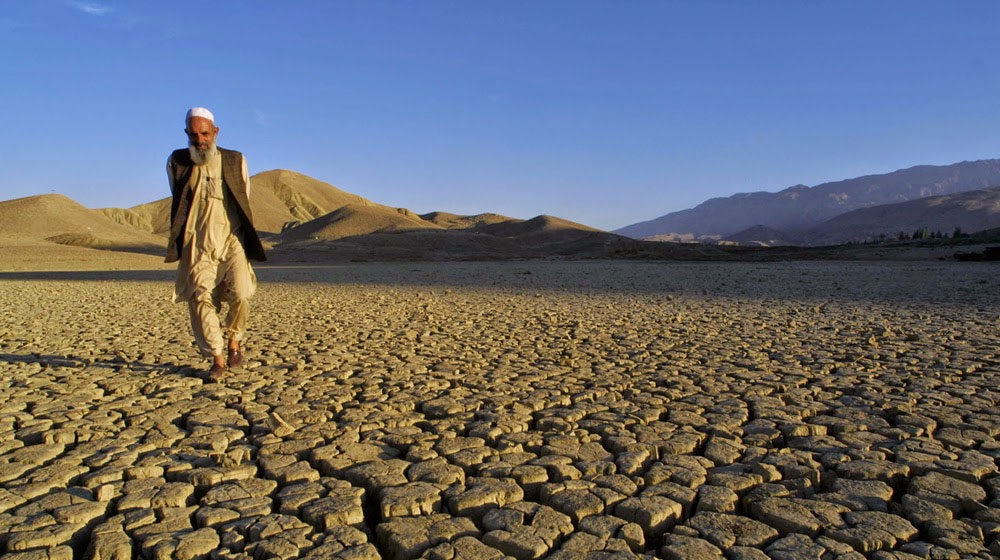 The Germanwatch Global Risk Index for 2020 puts Pakistan in 5th place in the category “Most Climate-Impacted Country” in the world. There is a recurring need to raise awareness for climate action, said Imran Khan, while also adapting to the unavoidable impacts of climate change.

25 November Will Be Celebrated as Pakistan Strategy Day Across the World: WEF

The Government of Pakistan has shown a commitment to address the issue of climate change by making a shift towards a “clean and green” Pakistan. With a well-measured climate change agenda centered around flagship initiatives, Pakistan has successfully enhanced its provincial forest cover by over 6 percent. This well-documented initiative was conducted in the KPK province, where a billion trees were planted between 2014-2018.

Pakistan will look to restore and enhance over 2 million acres of forest across the country with the Ten Billion Trees Plantation Project.

Just 1% of World’s Climate Change Funds Are Actually Used on the Most Vulnerable Population: Report

According to WEF, Pakistan’s “Protected Areas Initiative” has enhanced national coverage of protected areas by 12-15 percent. National Parks have increased from 30 to 45 in just one year, despite backlash from an unforeseen COVID-19 outbreak. Environment-related jobs have significantly increased, and opportunities for eco-tourism and climate change adaptation have been readily made available at the same time.

Pakistan has expressed a commitment to realize its domestic renewable energy potential in hydro, solar, and wind. All mentioned areas remain untapped, and their integration would potentially shift the country’s energy mix to 60 percent clean energy by 2030. 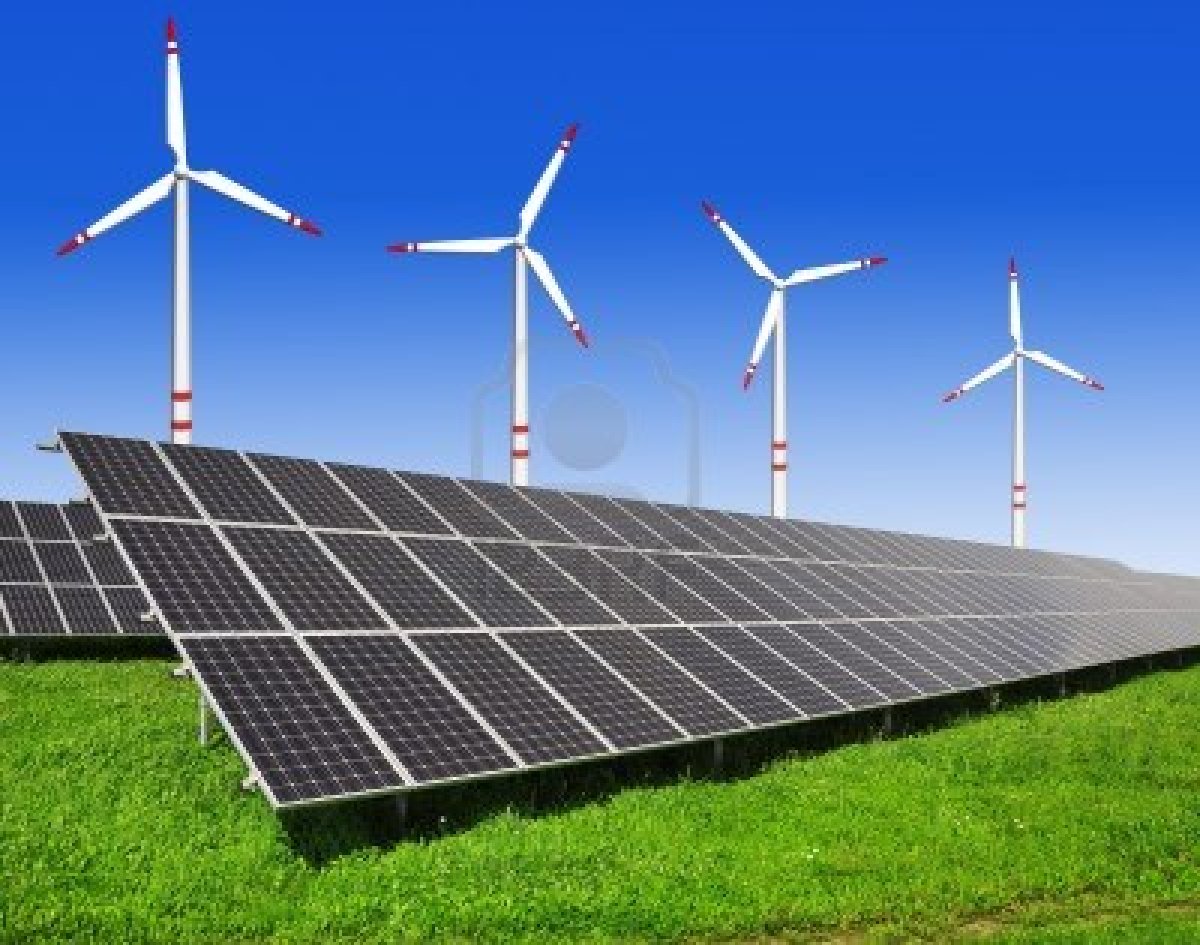 The Electric Vehicle Policy (2020) is also a vital step towards the country’s clean energy transition, aiming for 30 percent of Pakistan’s vehicular traffic to go electric by 2030. Additionally, the World’s First Zero-Emissions metro line project has been given the go-ahead for launch in Karachi. This project is designed to turn cattle dung into methane, which will act as fuel for the buses. Not long ago, Pakistan shifted its transport fuel quality from Euro-2 to Euro-V.

All these initiatives depict Pakistan’s commitment to transform into an eco-friendly, sustainable, and climate-compatible environment.

Despite the numerous measures in place to create a stable ecosystem, Pakistan still has a weak profile. Despite the few notable initiatives, Pakistan’s climate adaptation project requires financial support, approximately $14 billion, to speed up the process.

The COVID-19 pandemic has caused unparalleled human suffering and has triggered the worst recession since the 1930s. Developing countries have taken the biggest hit, and their contracting economies pose a threat to raising climate awareness

Even in these challenging times, Pakistan carved out a silver lining through “Green Stimulus” aimed at nature protection and the creation of green jobs. During the lockdowns, the government created more than 80,000 green jobs. The jobs included planting trees, protecting nature, and improving sanitation. This initiative is planned to be scaled-up to 200,000 by December 2020. The Green Stimulus initiative is helping Pakistan to build momentum for the next ten years.

Pakistan is also actively pursuing innovative global financing for climate agenda through “Debt for Nature” swaps or “Nature Bonds”, based on credible activities outlined above, and the renegotiation of Pakistan’s debt with countries who favor a green revival of the global economy.

Climate change is undoubtedly the most threatening issue today. There is no solution other than enhanced, cooperative, and coordinated global climate action. We need to be prepared and committed to play our role in furthering global efforts to combat climate change.