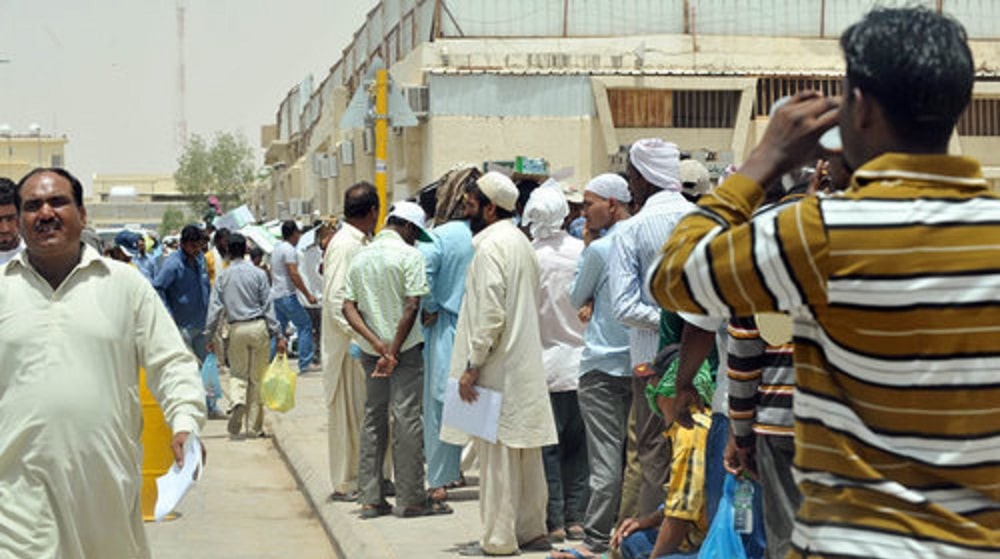 Special Assistant to the Prime Minister (SAPM) on Overseas Pakistanis, Syed Zulfi Bukhari, said that the slump in visa issuance from the United Arab Emirates (UAE) is due to an economic slowdown in the Gulf market.

“If we continue to send Pakistanis to the UAE anyway, you’ll see them posting videos on social media and saying, ‘I’m sleeping on the street. There is no place to live, no job.’ So we are trying to save Pakistanis from this situation,” Bukhari said on a TV channel.

He advocated that criticism of the UAE on TV and social media for temporarily blocking visas for Pakistanis is uncalled for.

“The word ‘ban’ is very insulting. The UAE has never used it, and there really is no such thing,” he stressed.

Bukhari explained that workers, including Pakistanis laid off during COVID-19 registered on Virtual Labor Market Database, are given priority.

According to him, highly skilled labor, such as doctors, engineers, and architects, are still being issued a 10-year golden visa.

Pakistani Rupee Continues to Hold Strong Against US Dollar

He lashed out at people who unduly criticized a ‘brotherly Muslim country’ for a non-issue, saying that the current visa blockade must not be called a ban.

The SAPM said that Prime Minister Imran Khan has established excellent foreign relations with Saudi Arabia, UAE, Iran, Turkey, England, and Malaysia. The world is waiting for the pandemic to end, which will restore business activities in the Gulf countries.

Bukhari noted Pakistanis abroad have been least affected by the economic crisis caused by the coronavirus outbreak. He quoted the statistics shared by the Ministry of Overseas Pakistanis to say that we sent more than 970,000 Pakistanis abroad in 18 months. Out of those, only 80,000 to 100,000 ex-pats lost their jobs during the COVID-19 pandemic, which is very less as compared to 100 other countries.

The SAPM credited Pakistan’s foreign policy for this success. “Thanks to our good relations, the people of these countries have laid off fewer Pakistanis,” he asserted.

Zulfi Bukhari mentioned that many important events are to be held in the Gulf countries in the near future, such as the Dubai Expo, the Football World Cup in Qatar, and new development projects in Saudi Arabia. The government aims to send maximum labor force for these activities.

“Pakistanis want jobs. But the wrong kind of propaganda will not make our allies feel good,” he concluded.