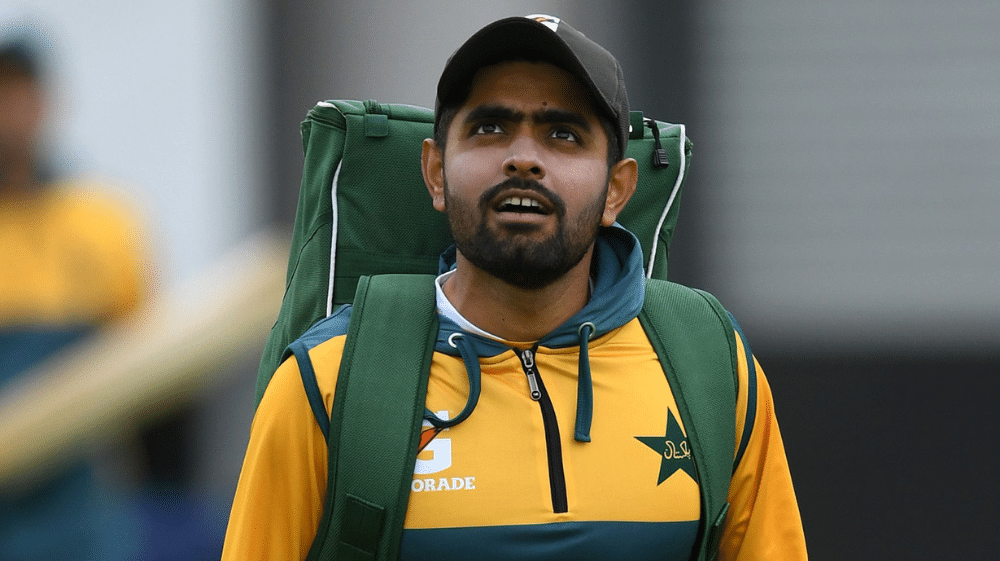 Pakistan Cricket Board has responded to the allegations of sexual abuse made on Pakistan cricket team captain, Babar Azam. PCB Director of Media and Communications, Samiul Hassan, said that the allegations made are personal, hence PCB cannot give any comments on it.

Babar was recently made the Test captain of the national side, making him the captain in all three formats. He has been accused by Hamiza Mukhtar who claims to be his schoolfellow and old neighbor.

She said that Babar and she were in a relationship ten years ago and she was sexually abused by the star batsman. Babar, just 16 at the time of the incident, had eloped with Hamiza and were living in various places around Lahore.

Hamiza said that she financially supported Babar early on in his career and when she asked to marry him, he tortured her.

Hamiza also said that she made a complaint to PCB but no action was taken. “When I called the PCB to lodge a complaint, they said that it was a personal matter,” she continued.

She added that FIR [First Information Report] was also filed regarding the matter but no action was taken.

Hamiza has now filed a petition in the sessions court in Lahore, the hearing for which is set for 5th December.

Babar is currently with the national side on the tour of New Zealand. The team is scheduled to play three T20Is and two Tests, starting from 18th December.