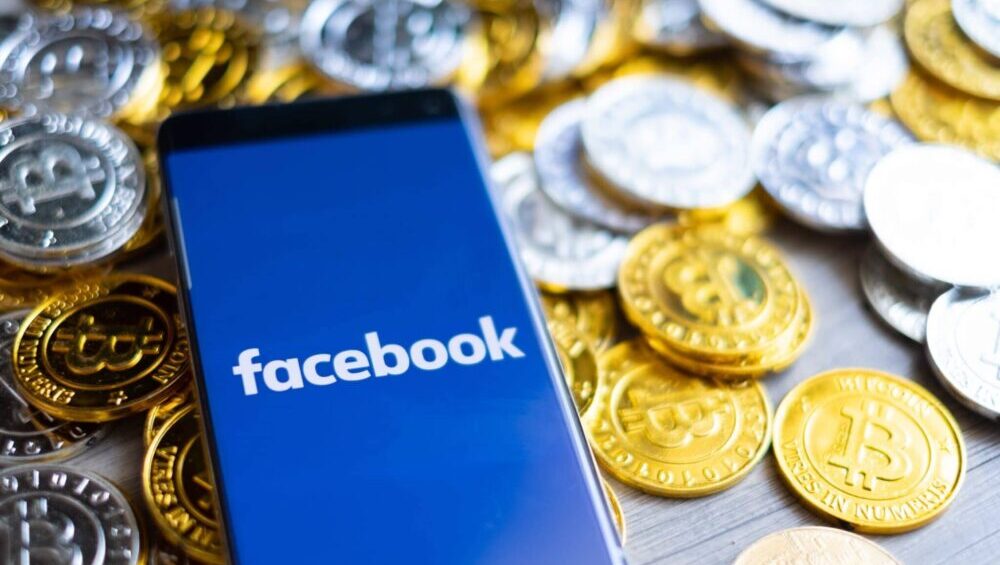 Facebook kicked off its cryptocurrency project Libra last year as a blockchain-based payment system which would also include a private currency of its own. The Libra Association is now being rebranded as the Diem Association, which is a change to represent a “new day for the new project”.

The launch of Facebook’s Diem project is still facing uncertainty as it still lacks key approvals from several different American states including New York. The company said in a statement that it would not launch without the approval of FINMA, the Swiss finance regulator, which is still pending. Facebook was reportedly looking to launch Diem in January 2021.

The cryptocurrency project started off as an ambitious system, which was looking to build a single global currency but was reduced to acting as a payment processor after endless criticism and objection from regulators.

One of the hurdles that the Diem Association has been facing are claims saying that it could enable financial crime. The company has responded to it by getting new hires including a number of high-profile ex-politicians and government operatives to run the group.

As for a release, Facebook has said that its discussions with FINMA are “active and productive,” as it works to push out a platform to “conduct instantaneous, low-cost, highly secure transactions.”