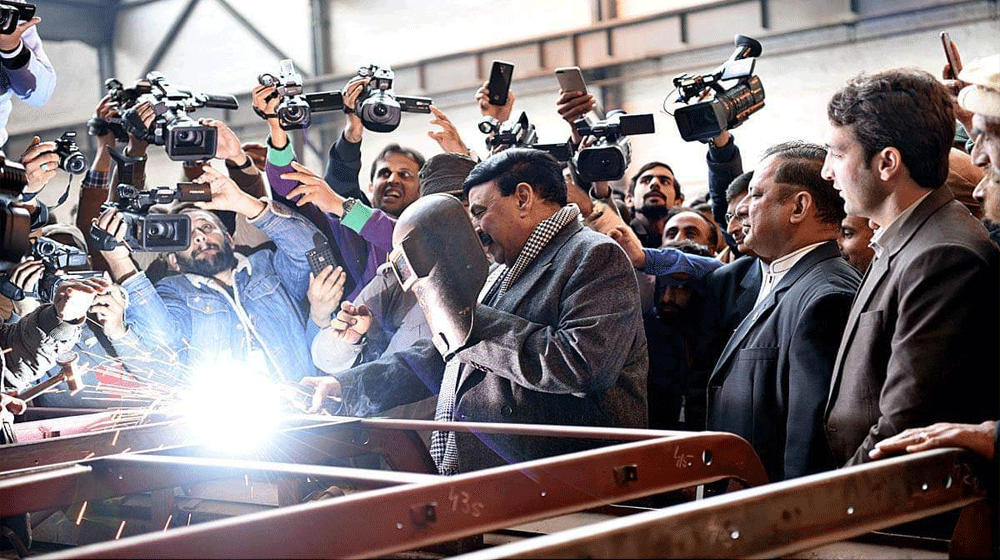 The Ministry of Railways has decided to regularize the contract employees of grade 11 to 15 in all the divisions appointed under the Prime Minister’s Assistance Package. The ministry has sought the details in this regard.

As per media reports, the Personnel Officers of all the divisions of Pakistan Railways have been directed to send the lists of the employees contracted in 2014 in different categories according to their qualifications.

Upon compilation, these lists will be sent to the Finance Department, fulfilling the legal requirements for regularization. Details of funds will be released regarding their salaries.

Sources say that the regularization will take place in a phased manner. In the first phase, workers of grade 11 to 15 will be made permanent under PM’s package.

It may be recalled that hundreds of contractual employees were appointed in the railways as per their qualifications under the Prime Minister’s Assistance Package.

These employees working under this package have long demanded regularization as their salaries are not paid on time due to lack of funds. Last year, the government even considered laying them off due to the financial constraints of the department.

Once regularized, they will also be entitled to all facilities and perks that are available to permanent employees of Pakistan Railways.