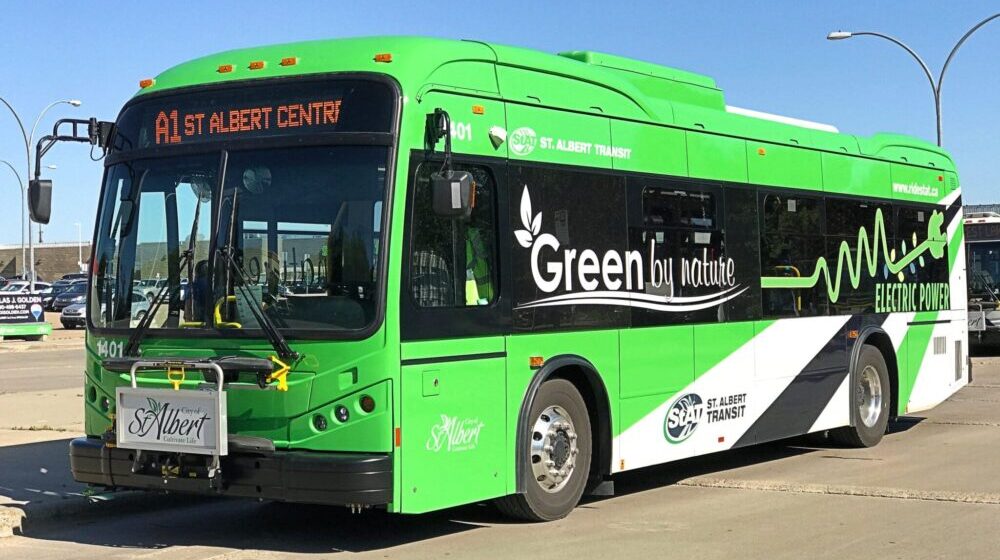 Upon the direction of the Chief Minister of Punjab, Sardar Usman Buzdar, the Government of Punjab has decided to construct a modern bus terminal in Lahore.

Chief Minister Buzdar approved, in principle, the construction of an international standard bus terminal, and said that the new bus terminal with modern architecture and facilities will be constructed near Thokar Niaz Beg.

He added that more new bus terminals will be constructed in Faisalabad and Multan and that the government will launch the Green Electric Buses service across all the major cities of Punjab soon.

CM has reportedly directed the Transport Department to submit the design of the bus terminal by 10 December 2020. He stressed that the proceedings for the procurement of electric buses should be expedited, adding that transparency and the abidance of rules should be observed in the procurement process.

Buzdar also remarked that electric buses will help to reduce environmental pollution including smog and other harmful gases.

Furthermore, he stated that the scope of the Lahore Transport Company’s operations will be extended to every city of Punjab, and directed the formation of a committee to improve the performance of the Punjab Mass Transit Authority. He added that the committee will submit its recommendations in this regard soon.