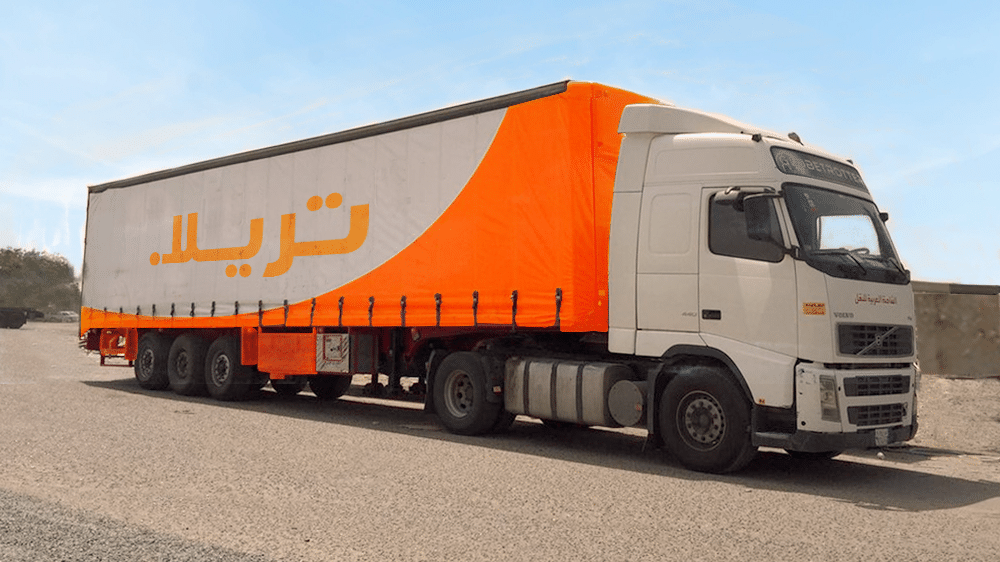 In an exclusive report shared by Menabytes.com, the Egypt-based truck marketplace Trella is set to start its operations in Pakistan. The online service connects shippers and carriers to facilitate the transportation of commercial goods.

Trella began in 2019 and extended its operations to Saudi Arabia earlier this year where it garnered plenty of attention. The service has reportedly created a reliable and convenient platform for the trucking industry in both Egypt and Saudi Arabia.

These are the Top 10 Emerging Technologies of 2020

Trella is a mobile application based service for shippers that allows them to create and track shipments in addition to remaining in touch with the carrier. The carriers also receive a designated mainframe on their mobile application that gives them market access, order tracking, and performance reviewing capability.

Trella’s new local operations will reportedly be under Saim Chaudhry who previously worked with Uber and had a significant role in introducing the Uber Auto (rickshaw service) and the Uber Moto (motorcycle service) in Pakistan.

Speaking about the launch of the new service in Pakistan, Chaudhry said:

“There are a great deal of cultural, economic, and environmental similarities between Pakistan and the Middle East/North Africa (MENA) countries; they are actually often grouped together. With Trella becoming a key regional player, such an extension seemed natural”.

“The impact of COVID-19 has accelerated the evolution of digital technologies in Pakistan. We feel that we will be able to reach a strong product-market fit now rather than later, and you can gain an early mover’s advantage due to the nascent size of the digital freight startups operating in the massive Pakistani trucking industry,” he added.