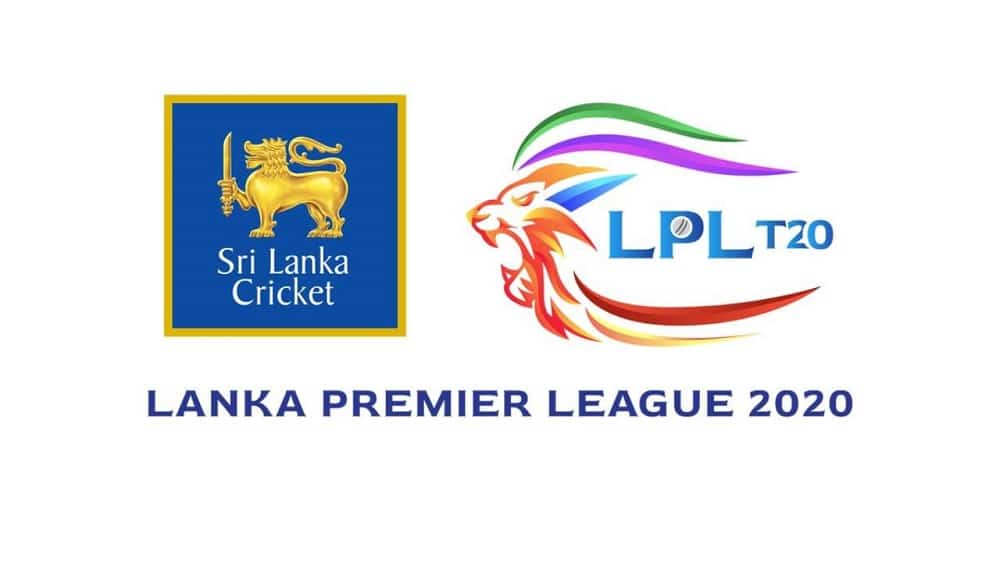 After the departure of Shahid Afridi and Aftab Alam from the Lanka Premier League (LPL), two more players are set to quit the first edition of the tournament.

Pakistan’s Sohail Tanvir and the Canadian cricketer, Ravinderpal Singh, are the latest to exit the league.

The two players had tested positive on arrival in Sri Lanka and had been in an isolation facility since then. Though the players returned two negative PCR tests, the international protocol doesn’t allow them to stay.

According to sources privy to the development, both players are scheduled to leave for respective countries on the first available flights.

“Their last PCR tests were negative but as per the American Medical Association guidelines for COVID-19 recovered patients much more care needs to be taken,” Prof. Arjuna de Silva, the Medical Director of the tournament confirmed.

The doctor noted that COVID-19 infections could result in a higher amount of myocarditis (swelling of the heart), compared to other viral infections.

“Therefore in athletes, it is better to do ECHO and in some patients even MRI may be required as professional athletes engage in severe exercise. It is therefore advised that even in asymptomatic athletes after the two weeks of quarantine the player should undergo a gradual medically supervised program over 2 two weeks before the resumption of competitive sports. Unless he or she undergoes extensive testing before. If there is myocarditis then the usual protocol of 3 months will apply,” Arjuna explained.