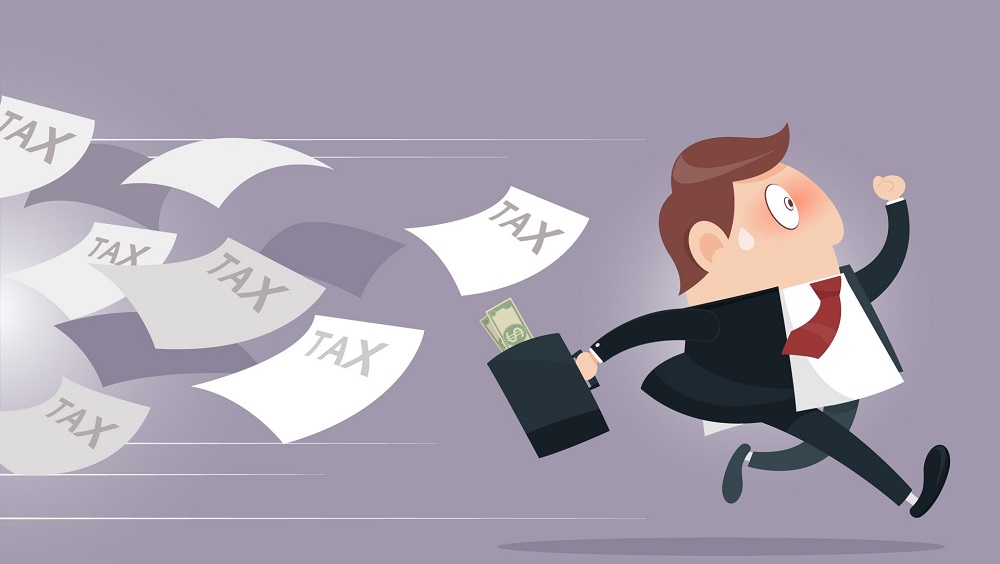 The Federal Board of Revenue (FBR) has identified 7.4 million people who despite undertaking millions of rupees worth of transactions and paid withholding taxes have not registered as tax filers. This information was shared by the Special Assistant to Prime Minister (SAPM) on Revenues, Dr. Waqar Masood, a national daily reported.

Talking to a national newspaper, Dr. Masood said, “The FBR identified 250,000 individuals out of one million filers who claimed absolutely no income but were found to have paid Rs. 20 billion in withholding taxes”.

FBR Policy Board to Address the Issue of Under-Invoicing

He added that the FBR had selected 70,000 biggest asset holders after excluding salaried persons and served them “polite tax notices”.

The SAPM also remarked that with the increased incorporation of technology, it will become impossible to evade taxation.

The FBR has divided the database of 6.4 million National Tax Number (NTN) holders into four to five classes. It appeared that less than half (2.7 million) of the total were filing returns, while 3.7 million were not filing their returns. The SAPM disclosed that the majority of these 3.7 million people have not been filing returns for the last five years.

The lifestyle of these non-filers had been analyzed for the last three years, which brought into view that they have paid more than Rs. 100 billion in withholding taxes, indicating significant transactions.

Ruling out the possibility of an extension in the tax returns filing deadline, the SAPM said that the FBR would come up with a policy for the non-filers after the expiry of the due date for the filing of returns on 8 December 2020.

The FBR also acquired data from land development authorities like the CDA, the LDA, the KDA and others, and built a database of 8.9 million people of which approximately 1.5 million filers were excluded because they had filed their returns on average in the last three years.

“The remaining 7.4 million is our potential target,” said Dr. Masood.

The FBR also received data of 100 million subscribers from cellular mobile companies. The SAPM noted that converting such databases to taxability is challenging for which technology will be used.

One of the achievements of this pursuit is the development of the Tax-Ray on the IRIS by the FBR website where anyone can see what kind of information the FBR possesses against each Pakistani citizen. For calculation purposes, if 250,000 non-filers are paying Rs. 20 billion in withholding taxes, it indicates that their transactions were valued at over Rs. 200 billion.

Both individuals and companies are on the FBR’s radar for nonpayment of taxes. According to the SAPM, only 45,000 companies of a total of 100,000 were filing returns. For companies, the method employed by the FBR uses the  ‘Track & Trace System’ to improve tax collection, which will be used for sectors like sugar, cement, fertilizer, tobacco and beverages.