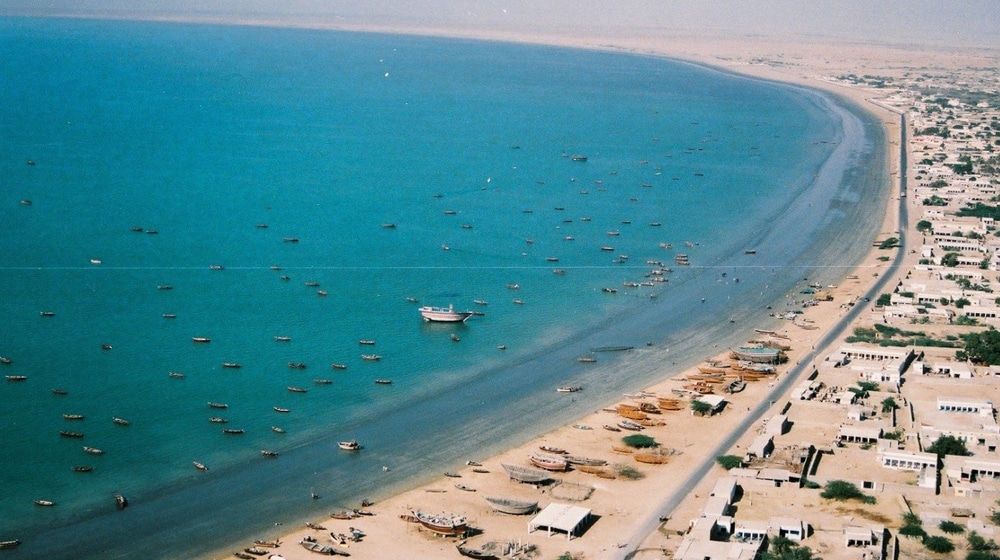 According to the Federal Secretary Maritime Affairs, Rizwan Ahmed, the government has approved the Gwadar Smart City Master Plan. According to reports, Gwadar’s economic output is expected to exceed $30 billion, while creating up to 1.2 million jobs for skilled workers.

Gwadar Eastbay Expressway Will be Completed by Next Year

Rizwan Ahmed briefed the Public Accounts Committee (PAC) in a meeting chaired by MNA, Munazza Hassan, regarding a tentative review audit for the Maritimes Division. According to reports, all audit objections for the year 2009 were closed, and proceedings adjourned for new projects.

The Federal Secretary Maritime Affairs suggested that within the next three to four years, Gwadar will facilitate Central Asian countries, including Afghanistan, with China already in the Trade Belt mix. The Master Plan reportedly mentioned the establishment of international exhibition centers, theme parks, luxury resorts, botanical gardens, and museums in a thriving modern city.

The city will attract high paid jobs, as the government is keen to provide a tax-free environment. Pakistan’s largest international airport has been inaugurated, high-tech industries will be established, and mega shopping malls, luxury resorts, and manmade islands will change the national outlook.

According to reports, the Master Plan includes a $5 billion investment into Gwadar’s power sector for 15 new power plants, a $1 billion kitty to generate 700,000 cubic meters of fresh water through desalination plants, a central business district, and a manmade island.