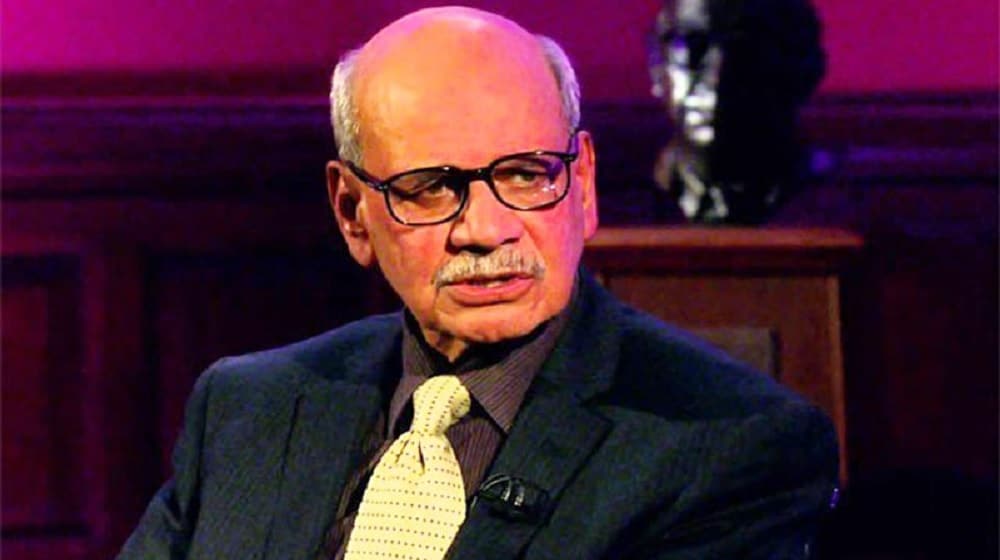 Former ISI Chief, Lt. Gen. (retd.) Asad Durrani stated that ‘India is no longer a big threat to Pakistan’ because of the mess it created by illegally revoking the special status of Indian Occupied Jammu and Kashmir (IIOJK) in August 2019.

In an interview with BBC Urdu, Durrani said, “After what India did to Kashmir, there is no threat to us on the eastern border. We should not lower our guard against a Balakot-like misadventure though, but they are so caught up in their own mess that they have little time to care about Pakistan.”

Tensions between India and Pakistan spiraled back in February 2019, when Indian warplanes crossed the de facto border in the disputed region of Kashmir and carried out a botched airstrike in the Balakot area of Khyber-Pakhtunkhwa (KP). In retaliation, Pakistan Air Force (PAF) carried out strikes, shooting down two Indian jets.

Durrani revealed, “India has not always been the biggest threat to us.” It is his belief that the inherent internal challenges faced by Pakistan are economic, political, and social.

Furthermore, he said, “There are some areas like Balochistan where there is unrest among people who feel politically alienated and deprived. The economy is in bad shape. The government’s credibility is bad because people believe it has been brought into power by the military.”

Regarding foreign challenges, he stated, “If you ask me [about] challenges from outside, I would say Iran, Saudi Arabia, and Turkey pose new challenges.”

In his interview, the former ISI chief also said that the interference of the military in Pakistan’s political affairs is a damaging reality. However, Durrani said,

Whether it [military’s interference] should or should not be is a debate that has not led us anywhere thus far. Our experience tells us that whenever the military intervened, the political parties ostracized, staged a comeback. [Field Marshal] Ayub Khan was supposed to keep Zulfikar Ali Bhutto out, but he staged a comeback and got elected. After [Gen] Zia ul Haq, Bibi [Benazir Bhutto] came to power.

A similar thing happened during Gen (retd) Pervez Musharraf’s regime, he said.  “The two parties which he thought should be kept out – PPP and PML-N – were elected to power. So, this [political] engineering is harmful [for the country],” the former ISI Chief said.

“Imran Khan’s biggest problem is the impression that he did not come to power by himself and that he came with a khaki burden. Some people don’t learn from history because they say we will create our own history.”

Durrani believes that changing Gilgit-Baltistan’s status will be a setback to the Kashmir cause.

When I was looking after the affairs of Kashmir, a close friend of mine, Yusuf, explained to me that the day we made the mistake of changing Gilgit-Baltistan status, it would be a big blow to our Kashmir cause. You may give more rights to GB if you want to, but it should not be forcibly made a province of Pakistan.

Regarding the Balochistan issue, he believes it can be  “better handled in three ways: politically, economically, and socially. But we took it and made it a province, and it is not being handled till date.”