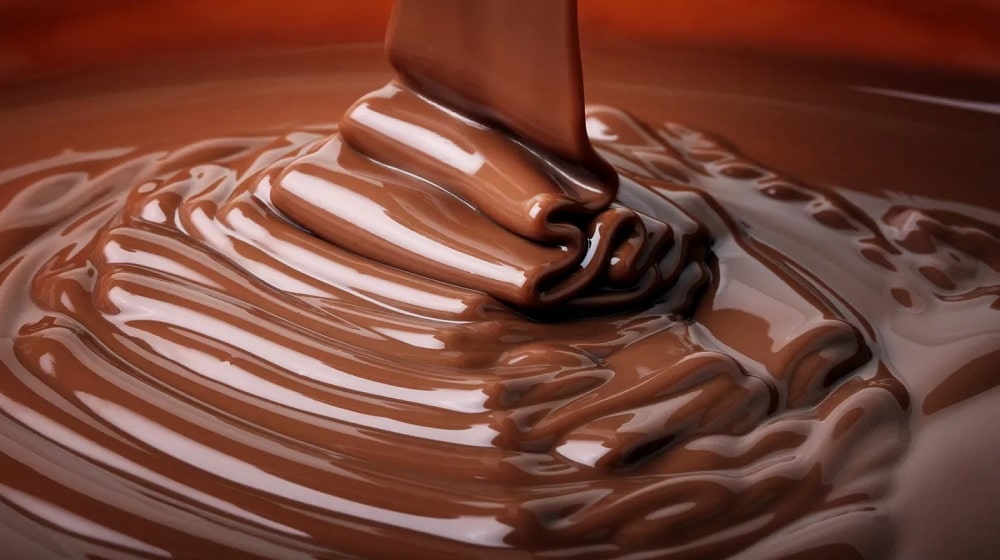 Earlier, the authorities raided a truckload of expired chocolates on the Hub River Road. The expired confectionary was meant for the low-income localities in the Mawach Goth neighborhood. From there they were to be sold at shops and bakeries for local consumption.

According to the food authority officials, the factory owners were involved in the practice of preparing expired chocolates. Along with the poor hygienic condition of the factory, the officials also found expired raw material for chocolate preparation on the premises.