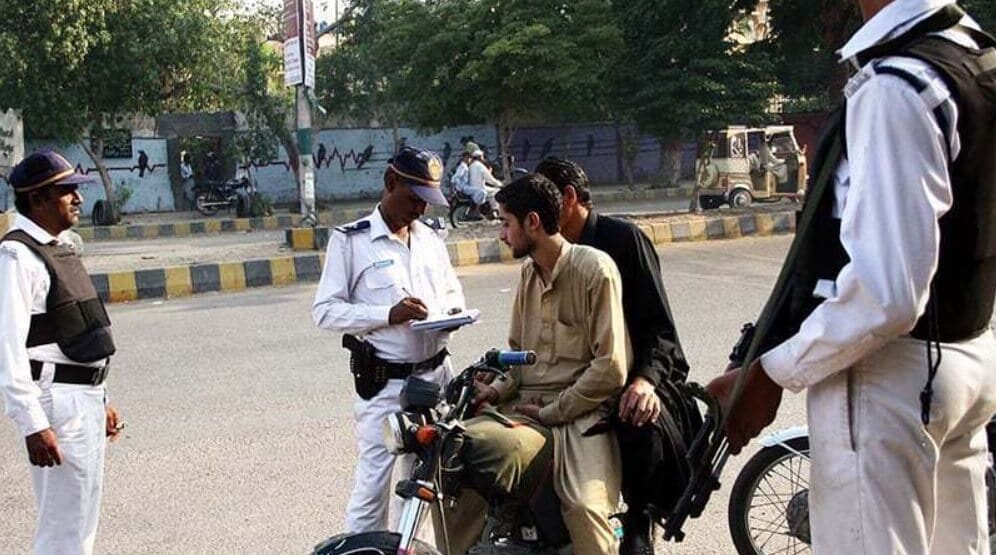 The Additional Inspector-General (IG) of the Karachi Police Department, Ghulam Nabi Memon, has directed the city traffic police to reduce challan for motorcyclists.

A media report suggests that the Additional IG has directed traffic police officials to be lenient with motorcyclists and to reduce their challans.

The top official has announced that action will be taken against officers who take bribes from motorists. He added that owing to numerous complaints from the public, the department has put the officials on duty under strict surveillance. He also affirmed that officials who are caught taking bribes or behaving rudely will be sternly dealt with.

Memon explained that this step has been taken to emphasize that the public service duty of the authorities should be performed in a professional manner. He also acknowledged that a reduction in the challan amounts will be a huge relief for motorcyclists.

In conclusion, he affirmed that the changes being enforced within the department are for the good of both the public and the department.

While the residents of Karachi have welcomed and praised the directives of the Additional IG, whether they are followed through by the officers on duty remains to be seen.