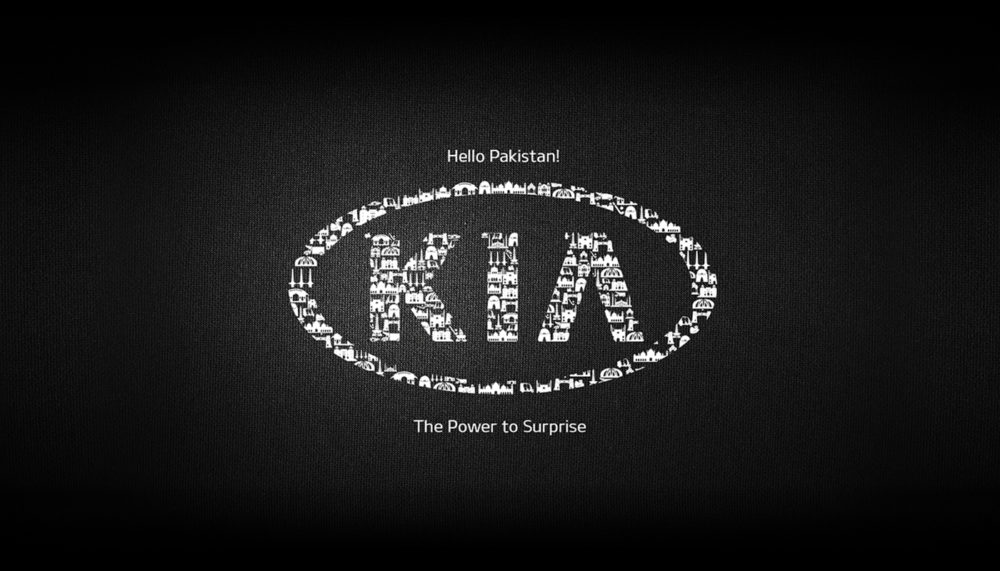 Kia Motors Pakistan has been on a roll ever since its return to the market in partnership with Lucky Cement Company Ltd. of the Yunus Brothers Group (YBG).

The numbers that the automaker has achieved this year are phenomenal. Its sales figure for the first quarter of 2020-21 was reportedly Rs. 20.5 billion, which greatly exceeds the Rs. 3.84 billion worth of sales during the same period last year.

Likewise, the automaker recorded an operating profit of Rs. 1.54 billion in the same quarter this year as opposed to an operating loss of Rs. 332 million recorded during the same period last year. Furthermore, there were only 450 employees at the Kia Complex in the Bin Qasim Industrial Park last year but it now has over 1,400 employees.

With such promising developments having transpired before the end of 2020, more progress is afoot for Kia according to a report shared by Dawn. In a recent interview with the media outlet, the CEO of Lucky Motors Corporation (LMC), Asif Rizvi, remarked that the company’s product strategy focuses on offering a larger and better variety of cars.

According to Rizvi, the company is in the pursuit of ‘aggressive localization’ that will lower manufacturing costs significantly and offer more cars with higher specs and features at better prices.

“The newest and third addition to our locally-assembled range will be the Kia Sorento – a midsize seven-seater SUV built for comfort on a car platform with a V6 3.5-litre 276 hp engine. It will be available in three variants. Additionally, a fully revamped, imported Carnival passenger vehicle is also being launched this month. We will start bookings in January 2021 and deliveries in February 2021,” he revealed.

Kia Motors Pakistan has reportedly ramped up its productions and is bringing in more Complete Knock Down (CKD) kits to Pakistan to meet the rising demand for its vehicles.

“The outlook for 2021 is very buoyant with a year-on-year expected growth of over fifty percent. We are fully geared up to take advantage of the expected rapid market growth. We will top it up with some phenomenal new products,” Rizvi declared.

Speaking about the normalization of Electric Vehicles (EVs), the CEO of LMC commended the government’s aggressive pursuit of the formulation of a suitable EV policy. He also hopes that the concessions that have been provided to the automakers for the manufacturing of EVs will encourage the introduction of new technology to the industry.

Volkswagen to Start Producing Vehicles in Pakistan in 2022

When asked about the Auto Development Policy (ADP) 2016-21, Rizvi expressed his appreciation for it but opined that the government should introduce a relatively stable policy for the current industry to continue its operations without uncertainties.

“The new entrant policy should not be extended beyond its stipulated date. The existing and new players, totaling more than ten, should be allowed to operate undeterred under a stable policy. Frequent changes in the policy lead to uncertainty and concern in the minds of foreign partners,” he concluded.