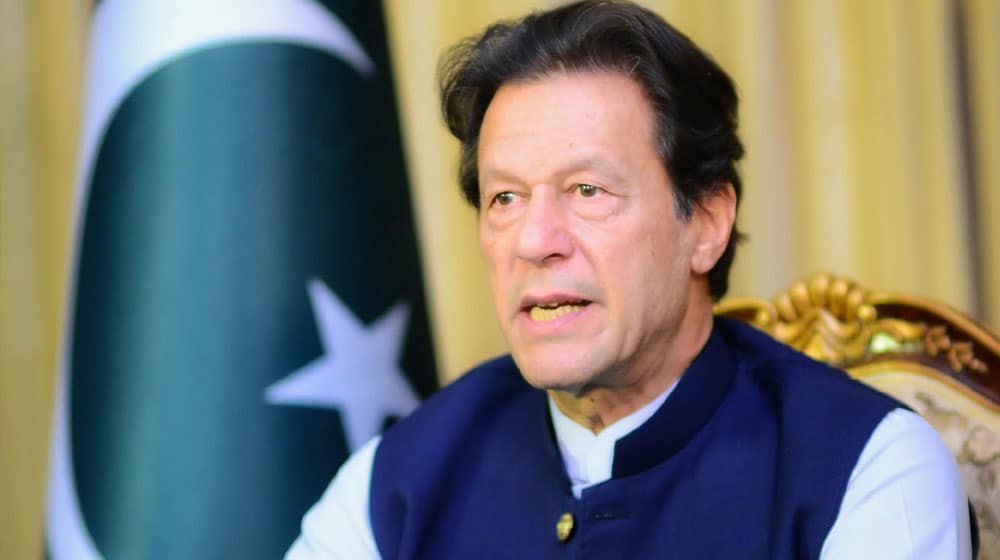 The attendees included the Minister for Power, Umar Ayub Khan; the Special Assistant to Prime Minister (SAPM), Nadeem Babar; and other senior officials.

Khan described the addition of the new PARCO refinery as a “good omen” for the country’s expanding petroleum sector.

The meeting was later informed that the work on the construction of the refinery terminal will begin within the next six months and that the establishment of the refinery will reportedly commence after a year.

Meanwhile, in another meeting, the Prime Minister directed the concerned authorities to take immediate steps to improve the country’s energy sector.

While reviewing the progress of the projects that are currently underway in the energy sector, he urged the stakeholders to fulfill their undertakings within the scheduled timeline.