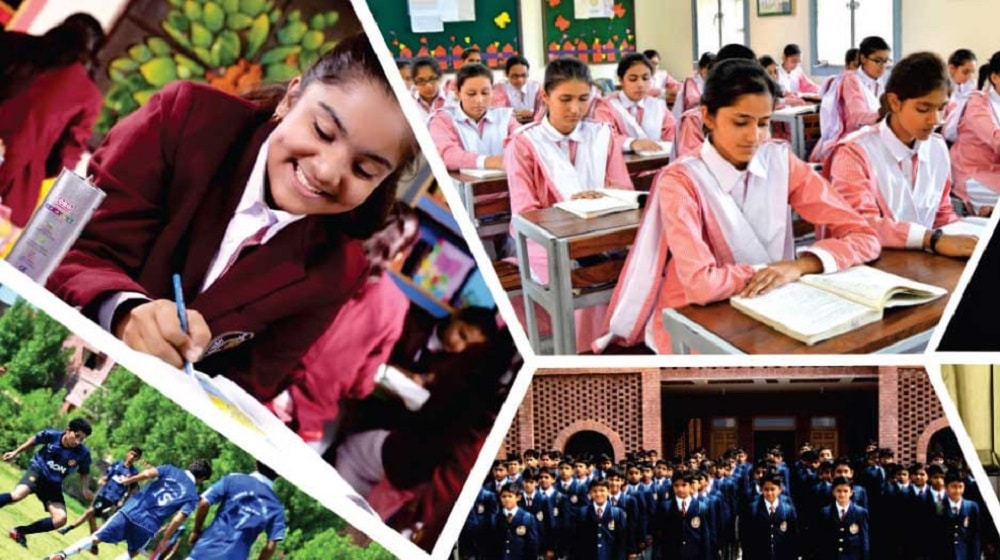 Massive financial irregularities worth billions have been identified in Punjab’s Daanish Schools by the Auditor General of Pakistan (AGP).

According to the three-year special audit report of the AGP, the administration of Daanish Schools had embezzled more than Rs. 11.39 billion.

It also highlights serious financial irregularities worth over Rs. 5.74 billion in 73 separate cases linked with Daanish Schools. The administration had also siphoned Rs. 5.1 million off the general public on account of admissions in the schools.

The former MD not only used substandard material in the construction of the schools but also awarded a meal and transportation contract for 3% more than the actual cost.

While concluding the report, the AGP recommended stern action against the Daanish Schools’ administration as it has caused the national exchequer to lose billions of rupees.