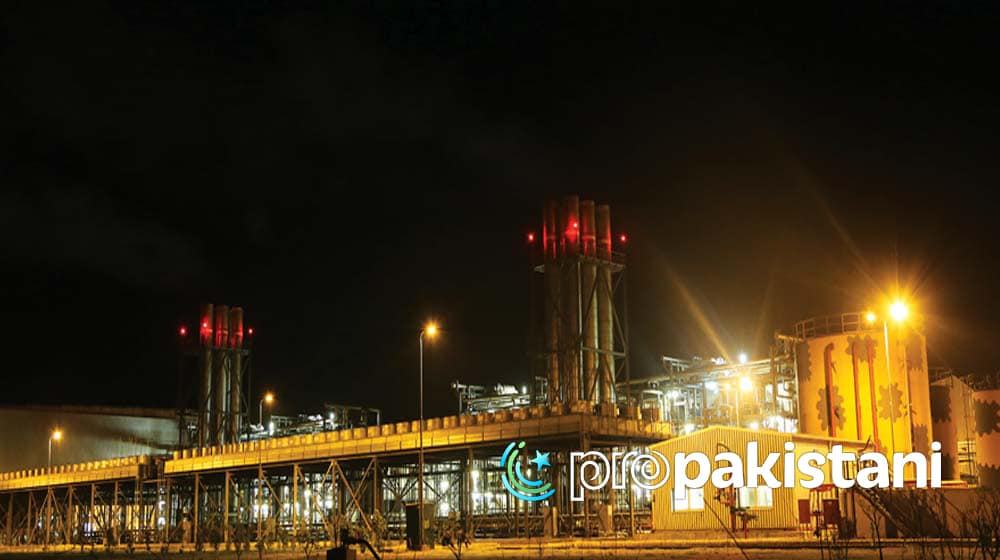 The Hub Power Plant Management has accepted the government’s proposal to buy it out for Rs. 65 billion, in exchange for providing 600MW of cheap electricity to K-Electric, based on Thar coal, by 2024, reported a national daily.

This development will allow the government to skip Rs. 260 billion in liability payments under the Power Purchase Agreement, originally due till 2027.

The report quoted the sources, stating in addition to 600MW of cheaper electricity, Hubco will also provide 300MGD water to Karachi daily.

Special Assistant to PM on Power, Tabish Gauhar, confirmed this while briefing a news outlet, stating that the Hubco management agreed to the Power Division’s proposal its management presented to the federal government to buy it out for Rs. 65 billion, arguing that the power plant operates at only 1 percent of its 1200MW capacity per year. The Central Power Purchase Agency (CPPI) does not buy its electricity, given the generation costs are higher than RLNG-based units. They prefer to purchase cheap electricity, as ordained by the Economic Merit Order (EMO).

Initially, the SAPM countered with a proposal of his own, suggesting Hubco to convert half of its RFO-based units into the ones based on Thar coal as fuel and generate 600MW of electricity to facilitate K-Electric. He further directed Hubco management to add a desalination plant at Hub to provide 300MG of clean water to Karachi.

Now, the SAPM has reportedly said that the management has agreed to the updated terms of the proposal, details of which will be finalized within 3 to 6 months. After that, the burden on nominal accounts will be greatly reduced in a year. If everything goes according to the plan, Hubco will be able to provide K-E with 600MW Thar-based coal power, and 300 million gallons of desalinated water per day, by 2024. Tabish Gauhar stated,

Since the government of Sindh will have to ink the agreement with Hubco for 300 MGD, 3-6 months are required to finalize the agreement.

We want to set the price of each water gallon at 50 paisas and the government will also re-negotiate to bring down the price of Thar coal to $25 per ton from $50 per ton. If that is done, then the cost of electricity from Thar coal will also come down.

According to Gauhar, the government will greatly benefit from this agreement. A sum of  $12.5 million in annual payment liability towards the Asia Petroleum Limited APL pipeline will be potentially released. The sum could then be passed to a neighboring oil refinery, Byco, to potentially use the extra cash to channel diesel and petrol products across Pakistan.

Discussing potential transportation roadmaps, the SAPM maintained that the transportation of incremental Thar Coal to Hubco (including Jamshoro, Lucky Power, etc.) will be conducted via Thar Rail Link, which will also play an important role in reviving Pakistan Railways.

He further remarked that the overall cost per ton of Thar coal will be reduced to facilitate the country’s power sector, with cutbacks on toll and circular debt.