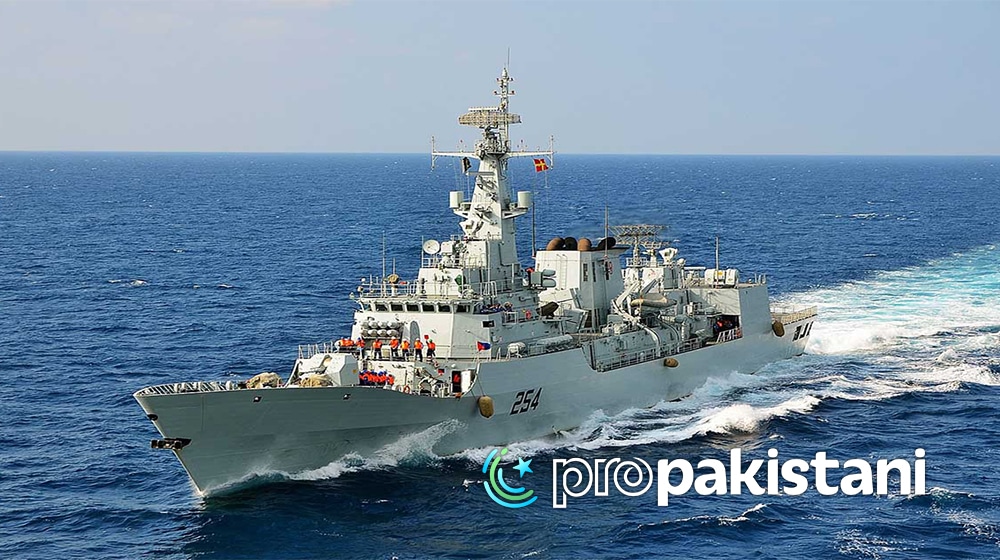 Pakistan Navy will spearhead a multinational anti-piracy task force in the Indian Ocean Region. In a ceremony held at the Central Command Headquarters, Bahrain, the command of the Combined Task Force (CTF-151) was handed over to the navy. Various diplomats and military dignitaries, including the ambassadors of Pakistan and Turkey, stationed in the Gulf nation, attended the ceremony.

This will be the 9th time that Pakistan Navy will assume command of the Combined Task Force CTF-151. As per joint mandates of associated countries operating in the region, this task force will conduct counter-piracy operations off the coast of Somalia and the southern side of the Red Sea.

The CTF-151 is a multinational naval task force that was inaugurated in 2009. In the following years, it has continued to perform its duties under the supervision of the Combined Maritime Forces (CMF). The task force operates in conjunction with the EU’s Operation Atlanta, and NATO’s Operation Ocean Shield.