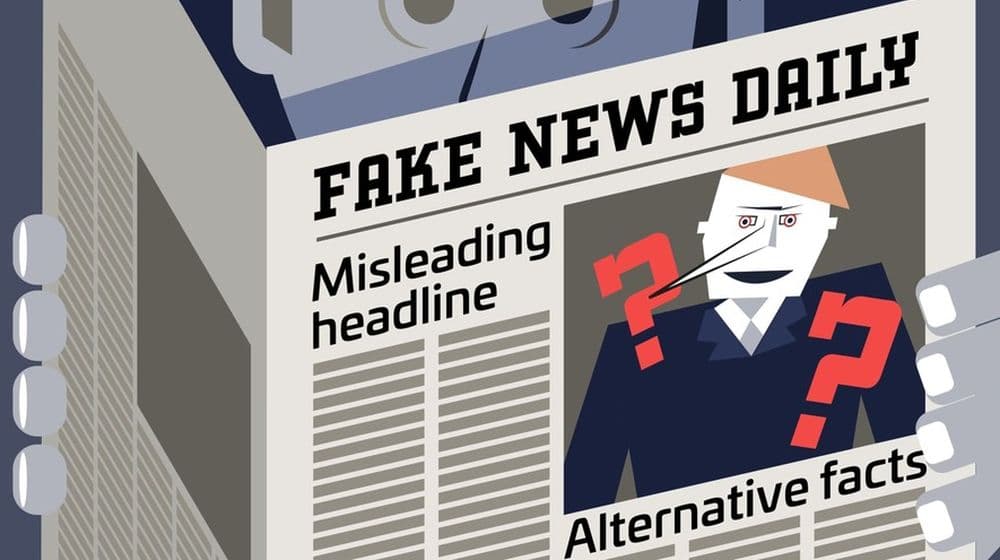 EU Disinfo Lab, an NGO focused on researching and tackling sophisticated disinformation campaigns, has exposed a vast Indian network of 750 fake media outlets based in 116 countries running a global campaign for the past 15 years to discredit Pakistan internationally.

Titled “Indian Chronicles,” the Disinfo Lab’s report details that the anti-Pakistan media operation was launched by Srivastava Group in 2005 and has been amplified by ANI in recent years.

Indian Chronicles is basically an extension of the EU Disinfo Lab report from last year that had exposed a network of 265 coordinated fake local Indian media outlets tasked with spreading misinformation against Pakistan and Muslims around the world.

This year’s report highlights that since 2005, to serve Indian interests, Srivastava Group’s campaign had resurrected dead people, media, and NGOs, established fake media outlets and planted fake journalists in Brussels and Geneva, stolen identities of important EU and UN organizations by impersonating them, and established hundreds of NGOs including 10 accredited to UN Human Rights Council.

According to the report, the identity of the Commission to Study the Organization of Peace (CSOP), a US-based NGO accredited to the United Nations Economic and Social Council (ECOSOC) that had become inactive in the late 1970s, was stolen by Srivastava Group and it was resurrected in 2005.

Shockingly, CSOP’s former Chairman and “grandfather of international law in the US”, Louis Sohn, who passed away in 2006, seemingly attended a UN Human Rights Council meeting in 2007 and participated in an event organized by “Friends of Gilgit-Baltistan” in Washington D.C. in 2011. 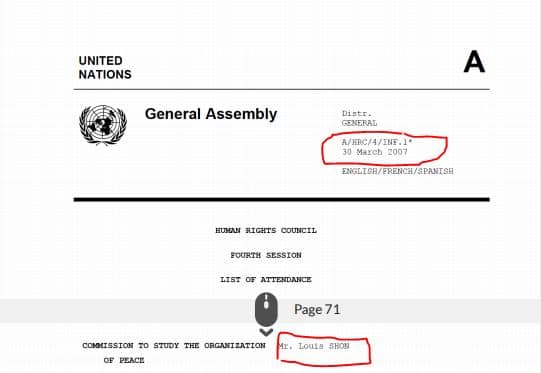 The Srivastava Family also created EU Chronicle, a fake media outlet with fake journalists. The EU Chronicle claimed to primarily cover European affairs and invited MEPs in individual capacities to write about the developing world trends. However, the personal views expressed by the MEPs were distorted by the Indian Media as it presented the ideas as the official narrative of the entire EU. Simply put, Indian news coverage has been putting words into the mouth of the EU for years. 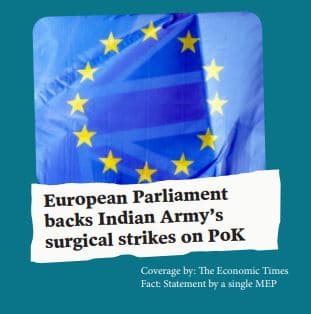 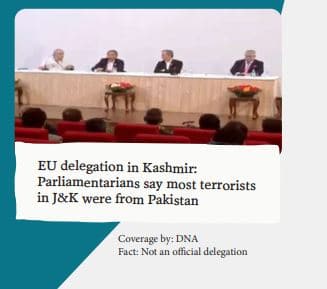 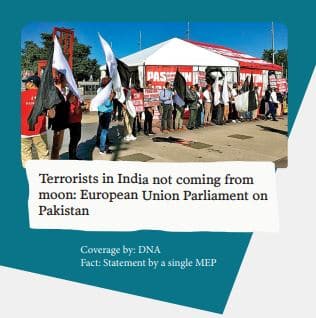 Furthermore, in recent years, Asian News International (ANI), the Indian press agency, has been running reports of fake international media outlets and NGOs against Pakistan to sow seeds of hatred against it.

In conclusion, the 15-year long Srivastava led campaign aims to reinforce pro-Indian and anti-Pakistan feelings in India. Internationally, the campaign envisions improving the perception of India by receiving support from EU and UN organizations and by damaging the reputation of Pakistan. 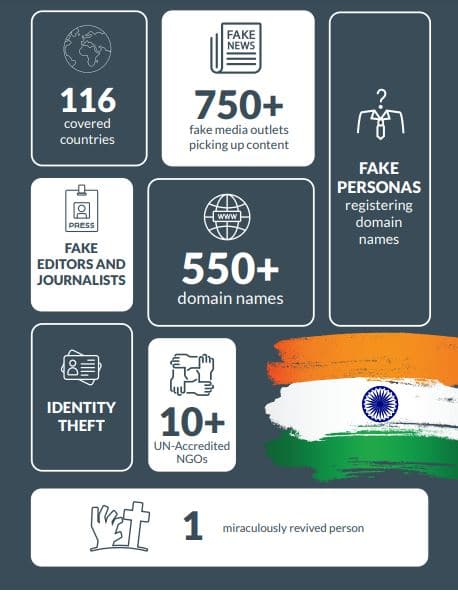 Share your thoughts on this in the comments section below.