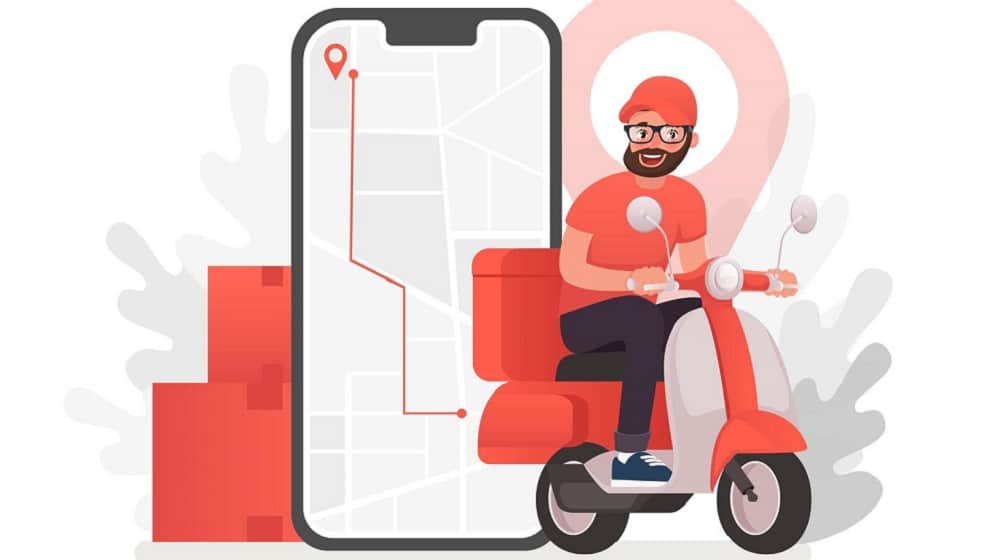 Two food delivery companies have discontinued the government scheme to deliver vegetables and fruits at government-approved prices to the citizens at their homes through the Qeemat Punjab mobile application.

PM Imran Khan had launched the initiative in Lahore this year to provide a safer mode of shopping to the citizens during the Coronavirus pandemic. A similar project, known as Durust Daam, had been implemented in Islamabad which allows citizens to receive essential commodities at their doorstep.

Until recently, the government scheme was in the experimental stage in Lahore when both food delivery companies decided to abandon it citing the government’s failure to subsidize or incentivize the scheme, non-cooperation of the district administration, and financial constraints due to a low number of orders placed by the citizens.

The companies have claimed that they built offices, inducted employees, purchased motorcycles and Android and iOS-based smartphones for 25 riders during the experimental stage but received less than 100 orders every day even during the Coronavirus pandemic.

They have argued that lack of publicity on the account of district administration despite investing millions of rupees have led to the closure of the project.

CEO of one of the companies has said that the company remained operational for five months only on the assurances of the district administration to launch a widespread publicity campaign.

After perpetual non-cooperation of administration to start the campaign and accumulating losses worth millions of rupees for five months, both companies decided to end the government scheme, the CEO concluded.

While the conclusion of a scheme aimed to provide relief to the citizens in such a fashion is unfortunate, it is rather surprising that both companies, that had reportedly invested “millions” in setting up operations, completely relied on an already under-resourced district administration and did not earmark any funds for the publicity campaign, which would have taken only a tiny fraction of what they had already invested in the business.