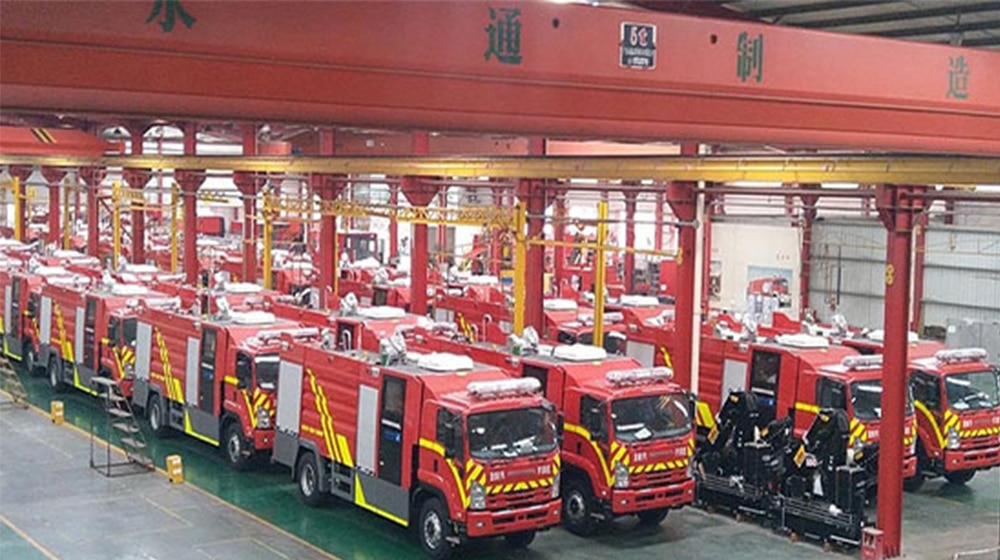 During a standard send-off ceremony, a demonstration of the fire-trucks’ vehicular functions was conducted by officials. The new and re-adjusted high-pressure water guns were tested in the demonstration to assess their efficiency.

The new fire-trucks are expected to enhance fire-fighting at varying levels of emergency and provide strong support for public safety in the region. According to reports, Karachi has had more than 52 incidents of fires in shopping malls and supermarkets in the last four years. Government officials and associates are hopeful for curbing damage caused by these fires in the future.

Pakistan and China Agree to Invite Foreign Investments for CPEC

The project has been supervised by Prime Minister, Imran Khan, and it will contribute to a sound China-Pakistan relationship.