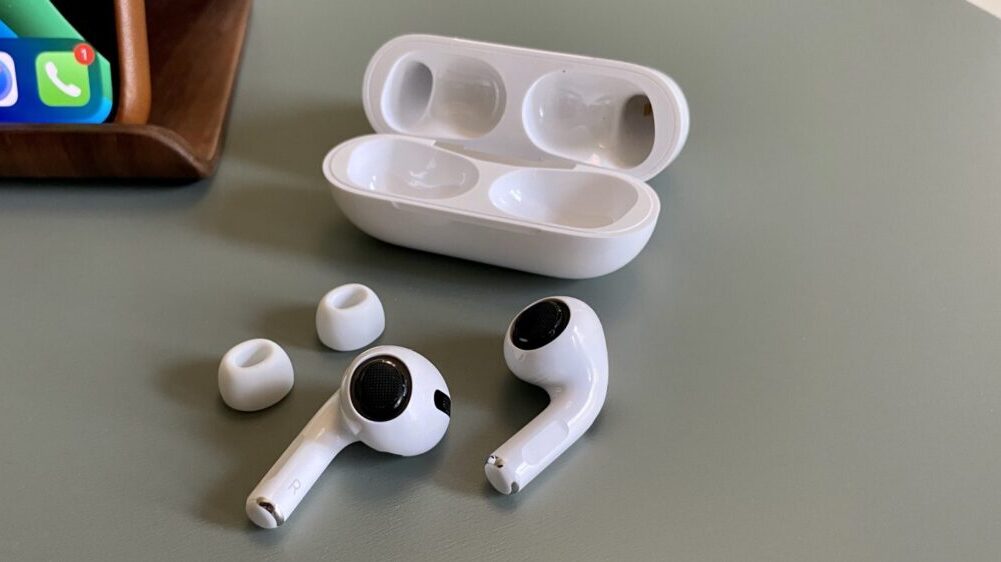 Apple is working on a cheaper version of the AirPods Pro that will come without noise cancellation but will be more accessible for everyone. The news was confirmed by Apple itself which also revealed that the new version of these TWS earbuds would be called AirPods Pro Lite.

The new version of the AirPods Pro will be launching sometime during the first half of 2021. At the moment, the company is developing a system-in-package (SiP) product containing ‘H1’, which is an AirPod specific audio driver chip that is being supplied by a domestic partner.

Current generation AirPods have a round-shaped SiP, but the upcoming AirPods Pro-Lite will feature a square-shaped design instead. These will undergo quality verification this year and production is expected to start early next year. The price of the Lite variant is expected to be 20% lower than the AirPods Pro.