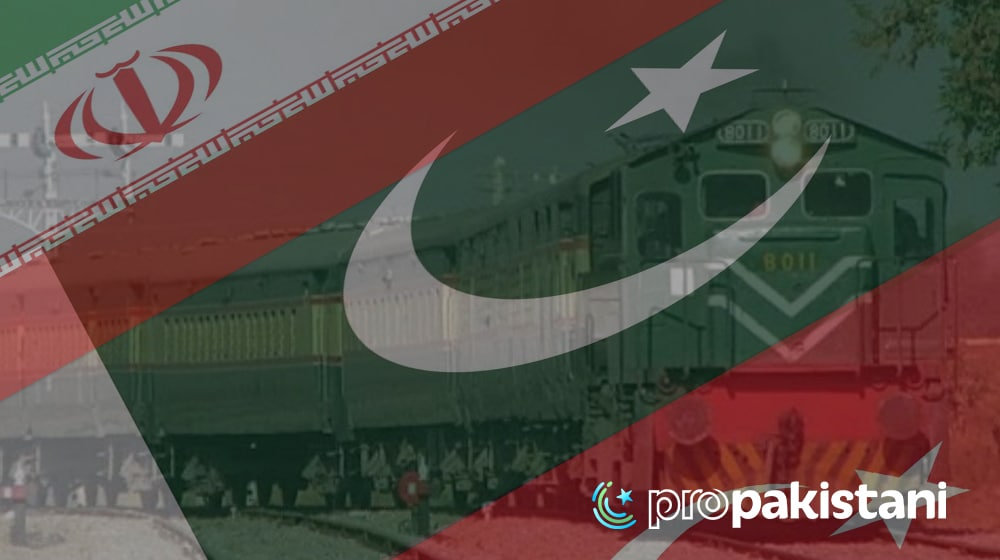 The Istanbul-Tehran-Islamabad (ITI) train is expected to resume operations, authorities indicated after a meeting of the Economic Cooperation Organization (ECO). The national railways of Turkey, Iran, and Pakistan have mutually agreed to resume regular operations of the ITI container train. As per reports, all requirements for the railway triad have been fulfilled.

In the 10th edition of the joint meetup held in Istanbul, Turkey’s Transport Minister, Adil Karaismailoglu, informed the trilateral economic bloc that the ITI railway project will be relaunched next year.

Until recently, various test journeys were carried out, but the transit line was not regularized with pending infrastructure development. Now, growing changes in the diplomatic landscape between the three countries have allowed the railway operation to resume. All three countries have agreed to unified tariffs and a steady timetable.

Initially launched in 2009, the ITI framework exists within the Economic Cooperation Organization (ECO). Currently, all three countries are actively promoting the availability of the train to make sure it is operational as soon as possible.