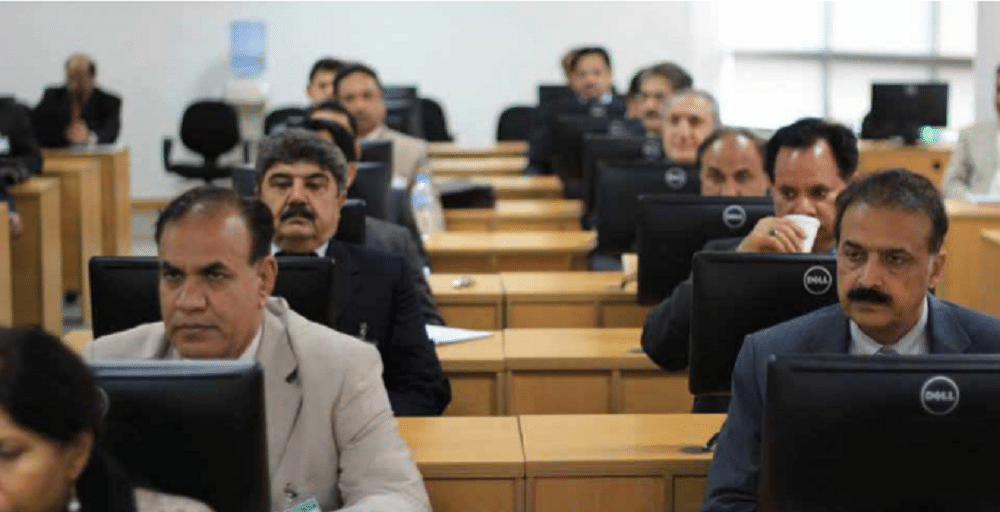 The Federal Government has implemented the Civil Servants Efficiency and Discipline Rules 2020.

According to the notification, government officials, employees, as well as their family members and relatives will also be held accountable if they are in violation of the law.

The rules and regulations include refunds for corruption, demotions and dismissals, and involvement in or facilitation of subversive activities, suspicious activities, and disclosure of government information would also be a violation of the law.

The corrupt property, plebiscite, the return of assets, or handing over to government custody will also be considered a violation of the law and can be investigated and prosecuted.

Political affiliation, support of civil servants while putting pressure on the government directly or through any means would be considered as a violation; including suspension of annual increment for three years, reduction in salary and disqualification for three years, and sent on leave but will be suspended from the date of arrest if involved in criminal cases.

The competent officer may punish violations of security and sensitive matters without conducting an investigation, however, show cause notices, charges and details of punishments must be provided.