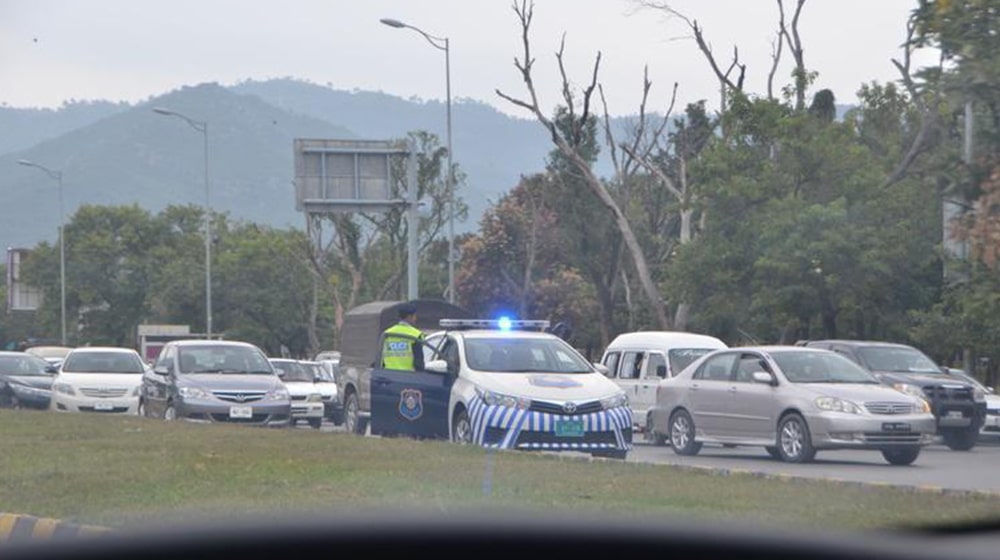 The Islamabad Police is reportedly planning to arrange modern patrolling vehicles to help reduce crimes in the federal capital.

Sources close to the capital police have disclosed that a couple of new patrolling vehicles are already monitoring security measures in different areas of Islamabad.

The police department is also optimistic about reforms that are currently in the pipeline to make the capital city a safer place.

One of the sources remarked, “A checking system through smart cars equipped with the latest technology will also be introduced. More cars will be provided to the Islamabad Police for effective checking”.

Sheikh Rasheed Ahmad announced that the local government is planning new security arrangements to serve the residents of Islamabad more effectively, without causing them any distress or inconvenience.

He declared that once the city police get more smart patrol cars for their fleet, the remaining check posts in the capital will be removed permanently and that the new patrol vehicles will help track suspicious activities anywhere on the roads of Islamabad.

Since 17 December, the capital police had removed 18 of 21 of the most common check posts in various parts of Islamabad.

Sheikh Rasheed remarked in a statement, that the current shifts in security measures will make tourists feel secure and at home.