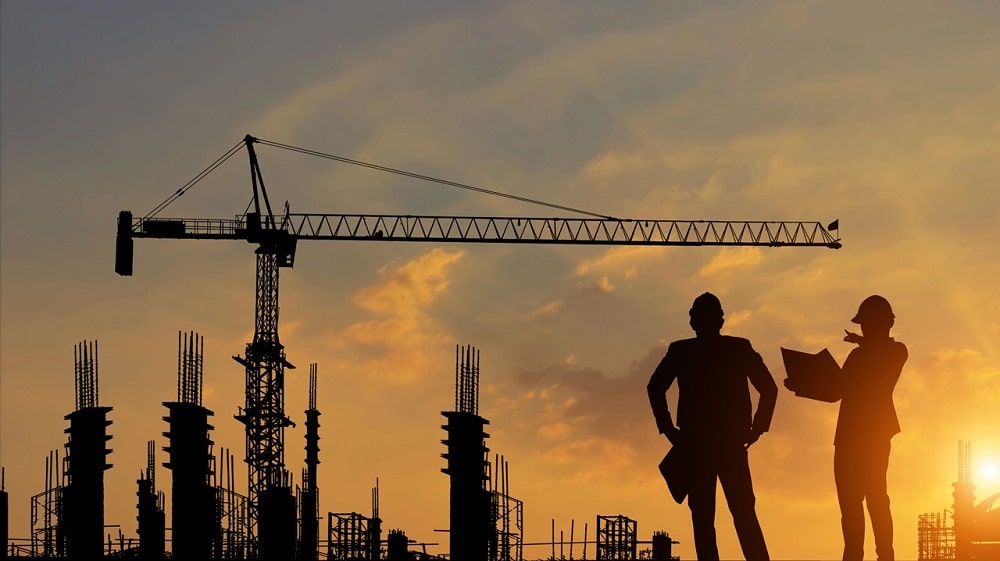 The overwhelming response that the government has received, coupled with the hindrances in the regulatory approvals, might lead the government to extend the deadline for amnesty scheme related to developers and builders, a national daily reported.

The amnesty scheme allows developers and builders to deposit their undeclared money in separate bank accounts for the completion of their projects until September 30, 2022. The original deadline to avail this scheme is December 31, 2020. However, now reports have emerged that the government may extend it to June 30, 2021.

According to the reports, the government is considering extending the project completion date of September 2022  to June 30, 2023.

According to news reports, developers and builders, carrying out about 500 projects at different stages of regulatory approvals, have shown willingness to deposit north of Rs. 800 million in the separate accounts as offered under the amnesty scheme.

The incumbent government has announced a construction package that offers a range of incentives to investors, developers, and builders. Among those incentives is immunity from questioning the source of investment on money deposited in a bank account for projects starting after April 2020 and set to be completed by September 2022.

At the time of the launch of this package, the government had also promised regulatory approval of projects within 45 days, but that has not been fulfilled. As a result of the challenges in this regard, the government is now considering extending the deadline.