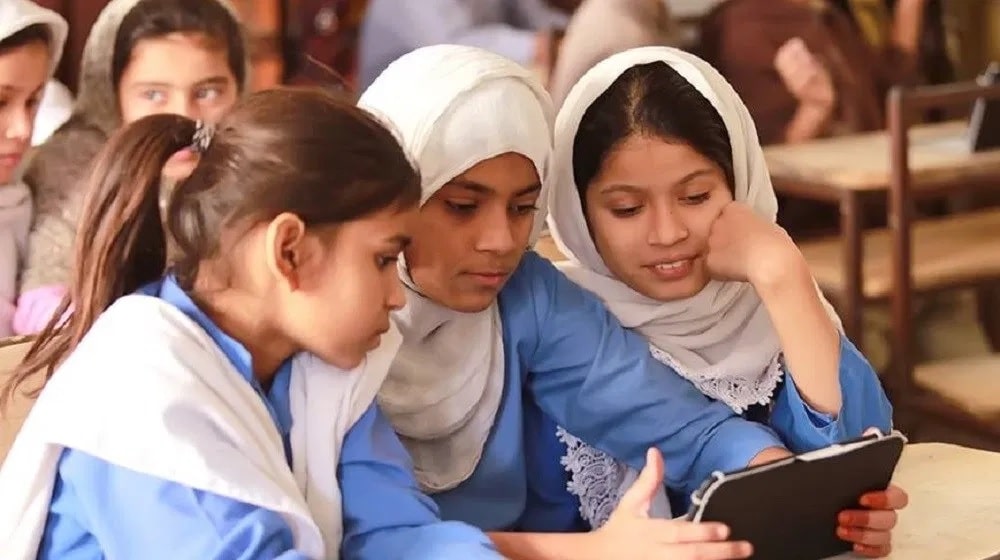 The President of the All Pakistan Private School Federation (APPSF), Kashif Mirza, on Thursday, warned that a long march would be made to Islamabad if schools are not reopened on 11 January as per the education ministers’ decision.

The warning was given in response to a statement by the Sindh Education Minister, Saeed Ghani, according to which the government may not permit educational institutes to reopen in January due to the prevalent coronavirus situation.

The APPSF chief reiterated that the federation will reject the government’s decision for the schools to remain closed.

He further declared that unlike the examinations that had been conducted during the last academic year, this time, students will not be promoted to the next classes without them having taken examinations.

On 26 November, the government decided to close all educational institutions for the second time due to the growing COVID-19 pandemic and said that they will reopen schools on 11 January following the winter vacations.

Mirza stated that if schools are not reopened as decided, the APPSF will march to Islamabad in protest.

He remarked that the spread of the coronavirus in the UK was not from schools and that educational institutes are open in Europe.

Mirza added that only 14 percent of students in Pakistan have access to the internet, which is an obstacle to the [online] education of thousands of students which is why it is crucial for schools to be reopened.