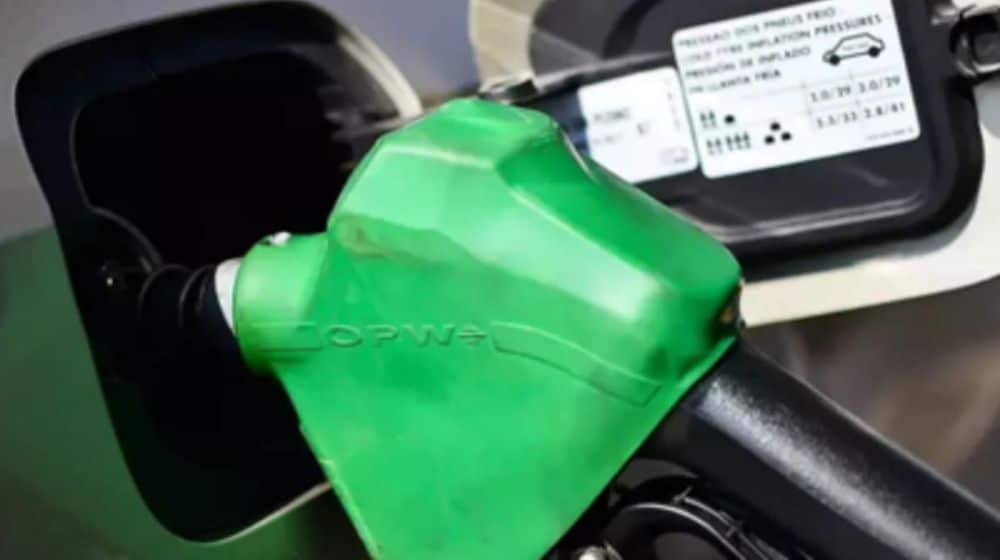 As per the suggestion of the Oil and Gas Regulatory Authority (OGRA), the petroleum division is likely to increase the prices of petrol and diesel on 1 January 2021. The price of petrol will be increased by Rs. 2.76 per liter, and the price of diesel will go up by Rs. 3.12 per liter, as per reports.

In a summary forwarded to the petroleum division, OGRA has advised the division to increase the prices of fuels for the first 15 days of the next month. A final decision in this regard will be made by the division after a discussion with Prime Minister Imran Khan.

Here Are The Prices of Sigma Motorsports’ Upcoming Electric Car

Four days ago, Pakistan State Oil (PSO), which is the state-owned Oil Marketing Company (OMC), imported the first batch of Euro-5 diesel fuel to Pakistan. It was also the first to introduce Euro-5 petrol in Pakistan a few months ago.

Following the development, the government has instructed all the OMCs to import Euro-5 diesel only from next month onwards.

Information about the pricing and the initial geographical scope of the availability of Euro-5 diesel is yet to be revealed, but it is known that the Euro-5 diesel will be available for sale in January 2021.