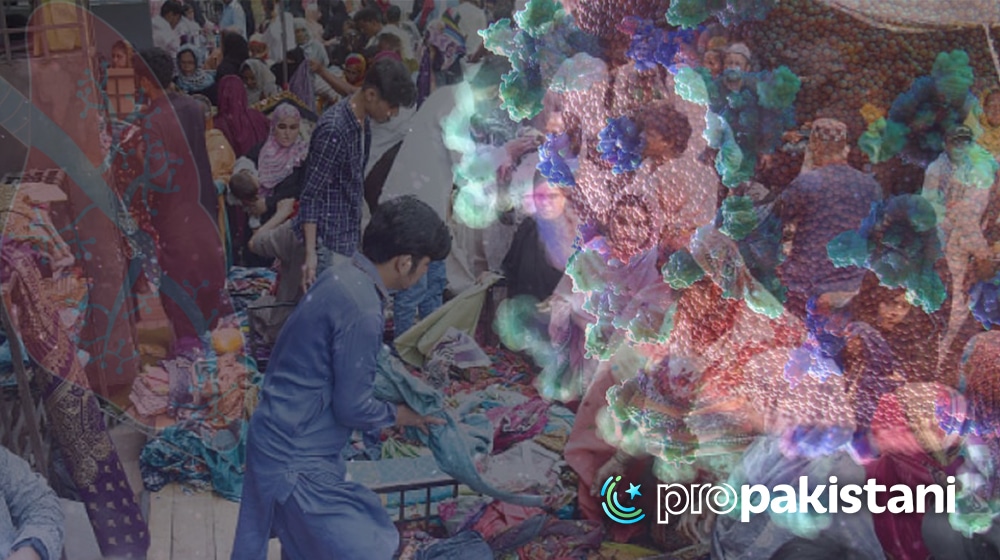 The resurgence of COVID-19 cases has become troublesome as Punjab is currently facing a far more lethal and suffocating impact compared to the other provinces. The National Command Operation Center (NCOC) reported that Punjab’s mortality rate has climbed to 5.5 percent, compared to the 2.51 percent spike during the first wave of the pandemic.

Since October, the second COVID-19 wave has exhibited a sharp surge in COVID-19 deaths in Punjab. As compared to the 4.4 percent death rate reported by the NCOC in November, the rate in Punjab is projected to cross the 6 percent mark in the wake of little to no regard for SOPs in the region. As of December 28, Punjab has crossed 3,900 deaths after 21 people succumbed to the virus on Sunday.

Further breakdown of the mortality rate reveals Lahore leading the pack among the other districts of Punjab, tallying 1,540 deaths. Rawalpindi with 672 deaths and Faisalabad with 342 are the second and third-worst affected places.

As per updated facts and figures, Punjab reported 482 new cases on Monday. Of the new cases, 260 hail from Lahore, 47 from Faisalabad, 23 from Rawalpindi, and 20 from Bahawalpur. The remaining cases were reported in other districts of the province. As per the NCOC, the total number of COVID-19 positive cases in Punjab add up to 136,147, with 3,921 deaths.

As of this week, the infection mortality rate in other provinces is as follows:

The NCOC data suggested that the pandemic has mostly affected the 21-30, 31-40, and 41-50 age groups since most of them remained outdoors for activities such as education, jobs, business, and some other affairs, without following the guidelines issued by the government of Punjab.