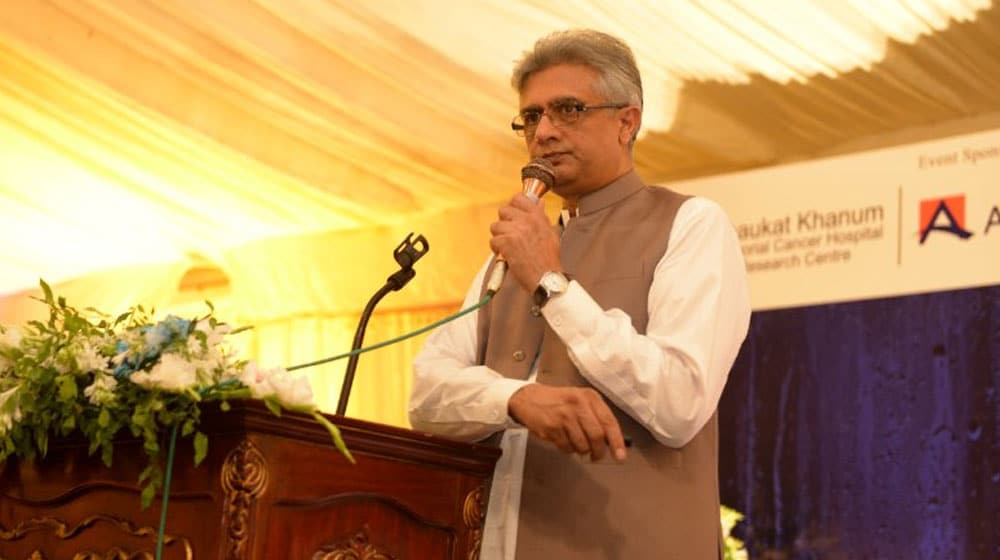 After initial hesitation, the government of Pakistan has decided to allow the private sector to import the COVID-19 vaccine for those who can afford it.

Earlier this month, local media had reported the news quoting sources within the Ministry of National Health Sciences (NHS). However, an NHS spokesperson had denied the report saying no such decision was made.

On Sunday, Special Assistant to Prime Minister (SAPM) on Health, Dr. Faisal Sultan confirmed this to a Turkish news agency.

In addition to procurement by the government, if private companies get approval, through the normal process, they will be allowed to do so.

When asked whether the government had finalized a deal for vaccine procurement with any country, he replied that authorities are in talks with China and Russia, among others, to procure the vaccines. He added that frontline workers and senior citizens will be inoculated first.

The SAPM noted that the government had recently increased an initial sum of $150 to $250 it earmarked for purchasing the vaccine.

The Science and Technology Minister, Fawad Chaudhry, made a similar announcement earlier in the day.

We are in touch with all pharmaceutical companies which are manufacturing COVID-19 vaccines … Dr. Faisal Sultan, the Federal Health Adviser, and the Health Ministry are leading the initiative.

Chaudhry said talks with a couple of pharmaceuticals are in their final stages, and the government will be able to roll out a definite vaccination strategy within a week.