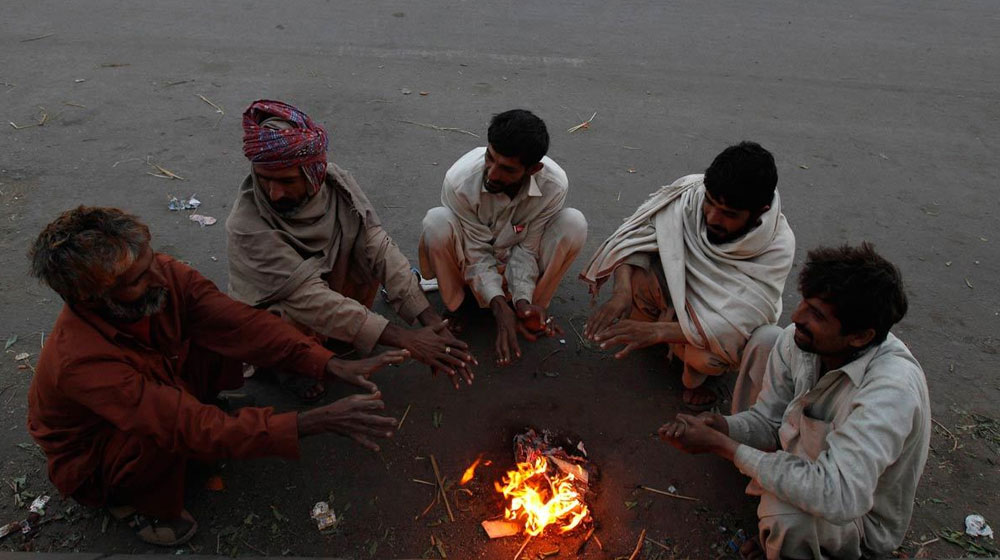 Karachi underwent its coldest night of the year on Monday as the temperature dipped to a seven-year low.

According to Pakistan Meteorological Department (PMD), a minimum temperature of 7 °C was recorded in Karachi last night.

Additionally, the mercury is expected to hover between 7 °C and 9 °C during the rest of the day today, with light winds blowing from the northeast with humidity recorded at 39 percent.

The Met Office has also predicted chilly and dry weather in the city over the next 24 hours.

Earlier on Sunday, the PMD had forecast for Monday night to be the coldest since 2013 with the mercury dropping to 7 °C.

A press release from the Met Office had forecast that the cold wave in the port city and across the country would grow stronger this week.

In other news, the fog in Lahore has reduced significantly but a cold wave still prevails in the provincial capital.