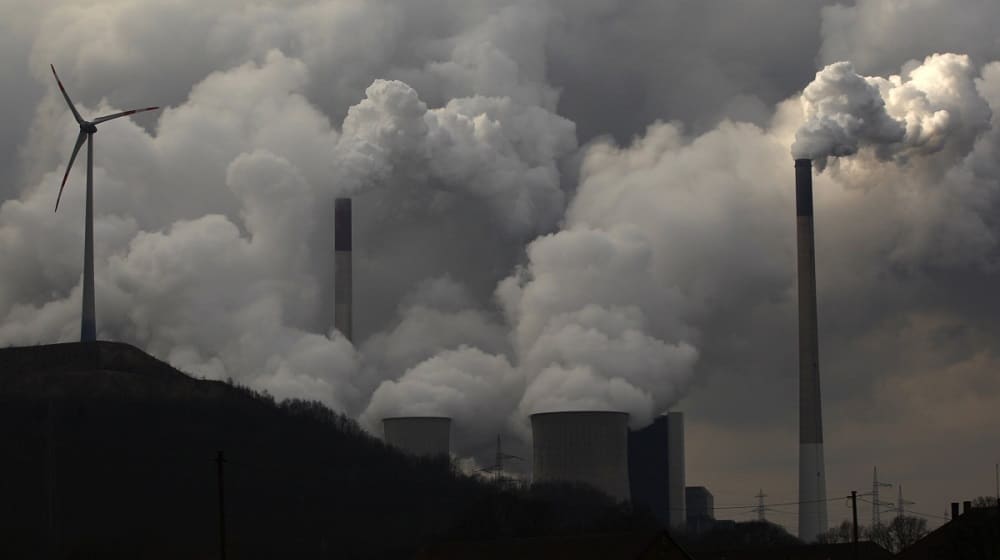 As per a statement by the spokesperson for the Pakistan Meteorological Department (PMD), Dr. Khalid Malik, the smog across the province is expected to decrease and the industrial areas of Lahore, Faisalabad, and Multan are likely to see the decline over the next three days.

Talking to a news outlet on Monday, Dr. Malik explained that the high level of smog had been attributed majorly to the industrial waste in the atmosphere of Punjab, in addition to the effects of the winter.

He explained that carbon atoms mixed with winter fog create smog which affects the lungs and causes breathing problems.

Not only is smog is hazardous for drivers on the road, but the deteriorating quality of air can also potentially increase the death rate of COVID-19 patients, both of which have been on the rise in Punjab.

The National Command Operation Center (NCOC) recently reported that there has been a continuous trend of new COVID-19 patients throughout the province, and overlap of conducive illnesses due to the smog could exacerbate the casualty rate.

While the Provincial Disaster Management Authority (PDMA) has directed the local authorities to enforce the strict implementation of standard operating procedures (SOPs) to prevent the generation of smog, the majority of the population is non-compliant with the health and safety regulations.