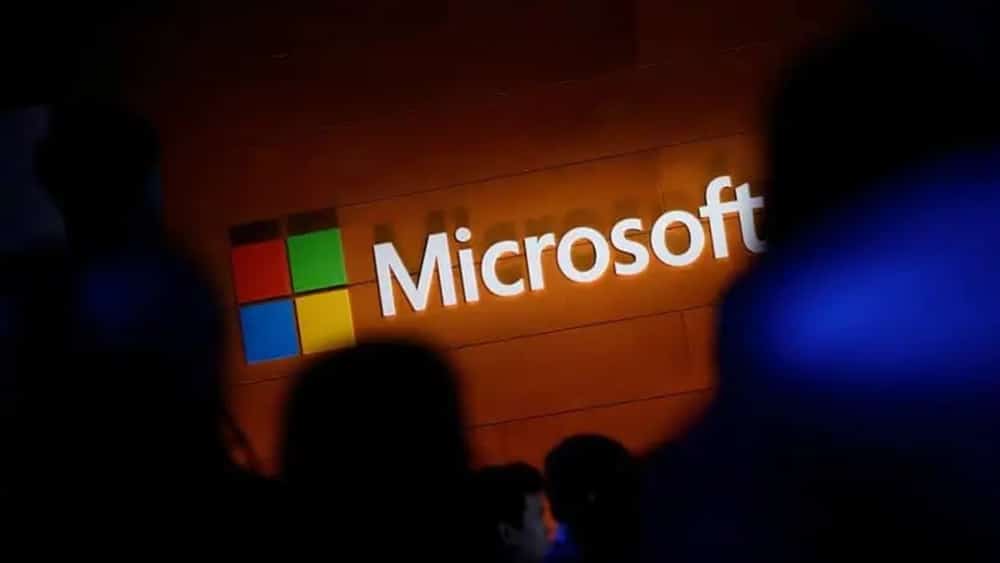 Yesterday, the world woke up to the bizarre news that software giant Microsoft had acquired Sony with all its divisions, including Sony Music and its gaming division. This news came from a Spanish portal, ‘Microsofters,’ and was translated into English by EN24 News stating that Microsoft Corporation had acquired rival conglomerate Sony Corp in an astounding $130 billion deal.

Even though many people questioned the authenticity of the news, the report came with details that made the information sound legit. Hence, the news took all social media platforms, especially Twitter, by a storm.

Where the merger amused many people, PlayStation users were furious. However, as the news got some wind, people and news agencies started investigating the matter.

Microsoft acquires Sony with all its divisions, including PlayStationhttps://t.co/zK8zXRyHG1

According to a recent report by the IBTimes, the fake news was published on 28th December, observed as the “Day of the Holy Innocents” in many Hispanic cultures. For those who don’t know, it is akin to April Fools’ Day, and many people pull off practical jokes and hoaxes as an annual tradition on this day.

Moreover, apart from a few obscure blogs, none of the other publications picked up on what could have been the biggest news story of the decade. The websites that fell for the prank deleted the article after discovering the origin of the news.

Nevertheless, the Spanish website did leave many people shocked and was successfully able to prank a good portion of netizens worldwide.