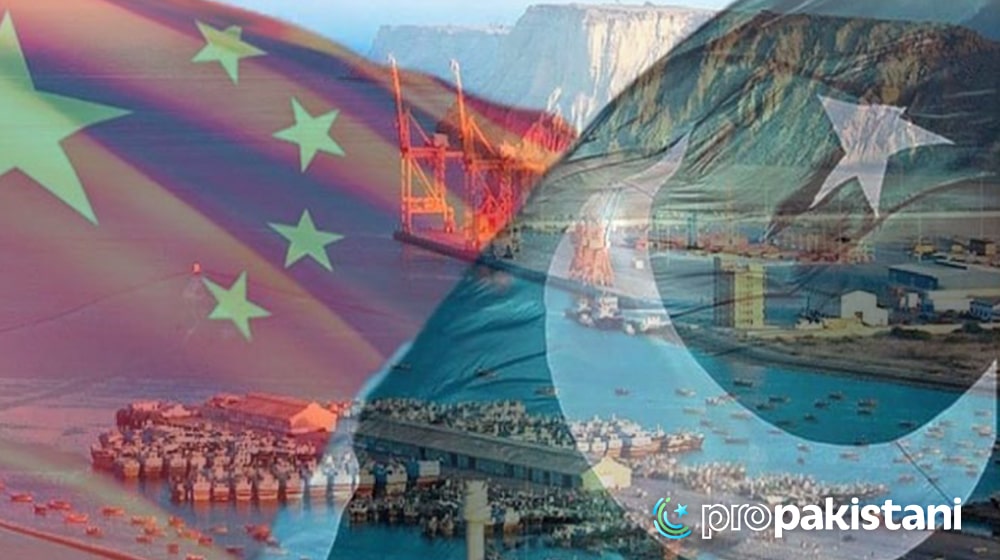 The Ambassador of the People’s Republic of China to Pakistan, Nong Rong, called on the Minister for Economic Affairs, Makhdum Khusro Bakhtyar, at his office today to discuss Pakistan-China economic relations, the CPEC projects, and other matters of mutual interest.

The minister lauded the grant assistance extended by the government of China for various infrastructure and socio-economic projects in Pakistan and commended the significant work of the Joint Working Groups in Socioeconomic Development and Transport Infrastructure under the CPEC.

He highlighted that the socioeconomic projects agreed upon therein aligned with the vision of the PTI-led government for the uplift of the common folk and enhanced Pakistan’s economic activities.

The officials discussed the progression of the on-going projects that are being financed by the government of China, and the minister also appreciated China’s assistance in combating the coronavirus pandemic and the locust infestation.

During the meeting, a Letter of Exchange (LoE) for the ‘Rehabilitation of Specific Sections of National Highway N-5 Project’ was also signed, under which the Government of China will provide grant assistance of RMB 659.8 million (US$ 100 million) for the reconstruction of four sections (66 km in total) of the National Highway 5 (N-5) between Hala (District Matiari) and Moro (District Naushahro Feroze) in Sindh. 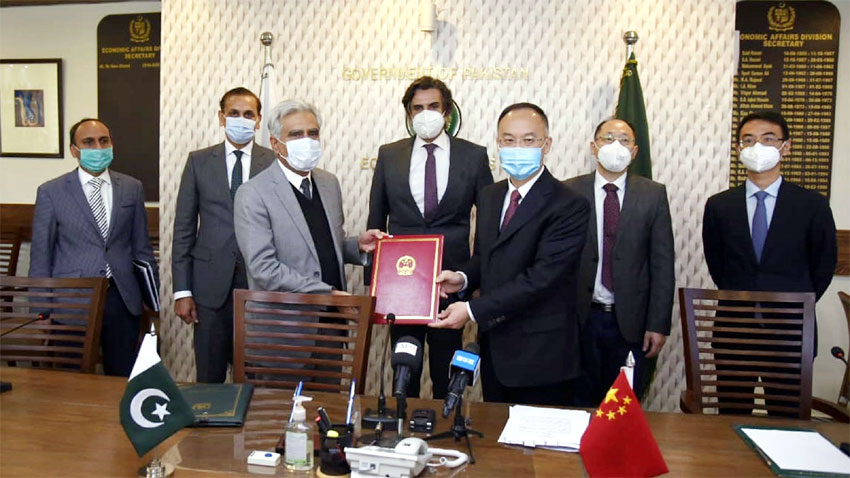 The project will help to improve Pakistan’s road infrastructure and augment the North-South connectivity.

Ambassador Rong said that the N-5 is an important road that extends from the southern part to the north and the western border of Pakistan, and bears a large amount of traffic capacity. It had been heavily damaged by the flood in 2010, and at the request of the government of Pakistan, the Chinese government had helped to repair parts of the N-5 and the N-55 during 2011 and 2016.

With the joint efforts of Pakistani and Chinese workers, the renovation work was completed at the end of 2016 and greatly improved the conditions of the national highways.

Considering the importance of the N-5, the Chinese government has agreed to renovate the remaining 66 km of the highway with a Chinese grant in accordance with the previous bilateral agreement.

The Ambassador added that the new Project of the Rehabilitation of the N5 Road is the largest road project that has been funded by a Chinese grant in Pakistan in recent years. The implementation of this project will increase the road’s traffic capacity and will facilitate travelers.

The construction work of the project will also create considerable employment opportunities and will promote related building materials and transportation sectors along the route.

The ambassador will work closely with the Economic Affairs Division (EAD) and other related departments to ensure that the project starts at the earliest possible.

He concluded with a Chinese saying, “要想富，先修路”, that translates to “to be rich, build roads first”.