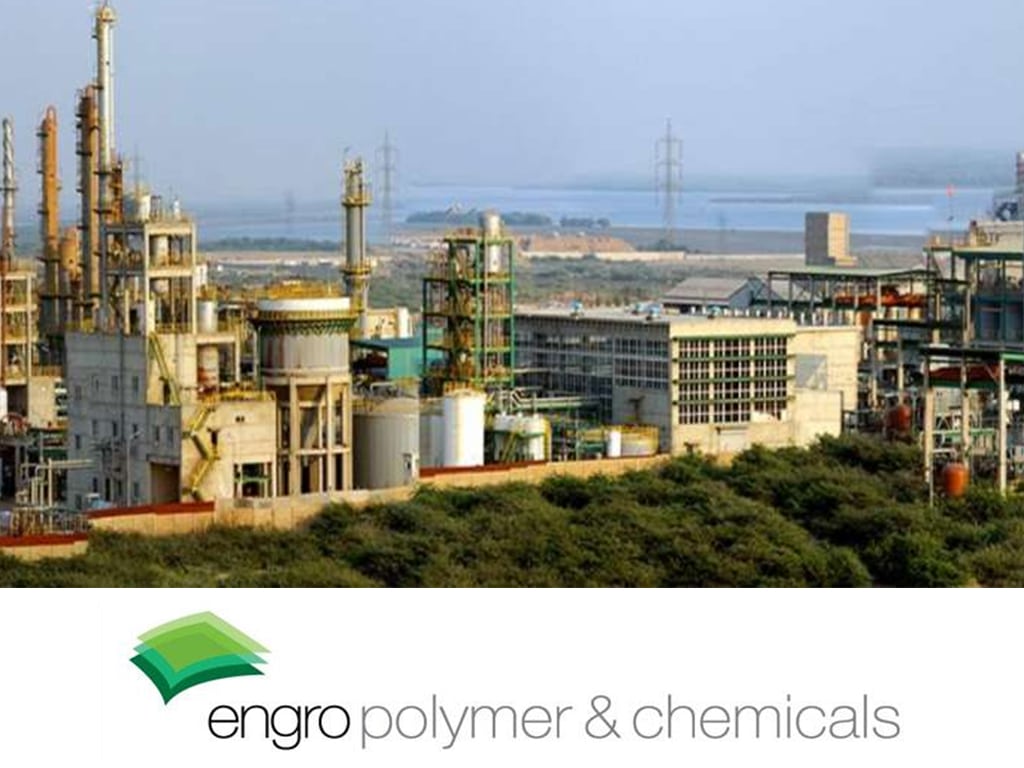 Engro Polymer and Chemicals Limited completed the Initial Public Offering (IPO) of its preference shares on December 17 and 18, 2020.

The listing of the said shares took place today.

These Were The Top Stocks of 2020 at PSX

Engro Polymers and Chemicals Limited (EPCL) intends to use these funds for the expansion of the company’s PVC resin capacity and the de-bottlenecking of the VCM plant, according to their prospectus.

The total cost of the expansion was approximately Rs. 7.6 billion, out of which ordinary shares funded approximately Rs. 5.4 billion by way of Right Offer in 2018. The remaining cost was funded through debt, in a debt to equity ratio of 30:70.

The COVID-19 pandemic and the ensuing lockdown led to a delay in the target completion of the project, which had to be revised to Q1 2021 from the earlier set date of the third quarter of 2020. This delay ended up increasing the project cost to Rs. 11.95 billion instead of the earlier announced cost of Rs 7.6 billion. Other contributing factors included Rupee devaluation, project-related changes and adjustments, cost escalation due to the pandemic, and contingencies.

We are very pleased that Engro Polymer and Chemicals Limited, a PSX listed Company, has gone ahead with the successful IPO of its Preference Shares. This will add to the shareholder value of the company and has brought a new investment instrument for investors and portfolio managers. PSX wishes the company continuing success in [the] completion of the project.

With the successful listing of our third instrument on the PSX, we at Engro Polymer and Chemicals Limited (“EPCL”) are proud to be instrumental in deepening of Pakistan’s capital market.