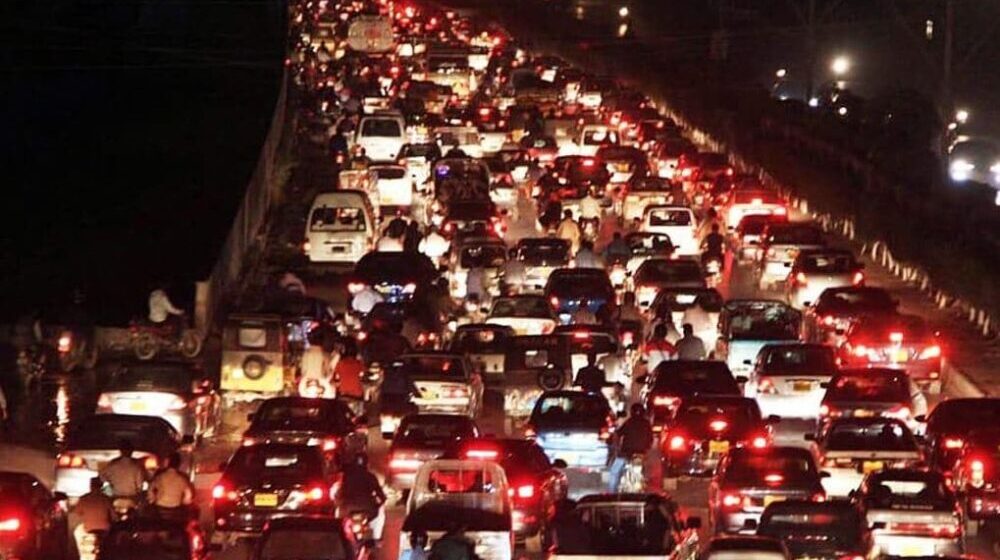 After many years of closing off roads on new year’s eve, the Karachi City Police Department has reportedly decided not to do the same this year. As per a media report, all the roads leading to the major public places within the city will remain open today.

Although the Sea View Beach road will remain accessible, it will be converted into a one-way road starting from McDonald’s to The Village restaurant. People driving to the Sea View area at night can exit Edhi Avenue to Do Darya at Khayaban-e-Ittehad.

A ban on aerial firing will be enforced today and violators will be apprehended on account of attempted murder. Reportedly, a special helpline has been set up by the police for complaints against aerial firing.  Additionally, motorcycle racing, drifting, and general vehicular indiscipline has also been banned.

The city’s administration had initially ordered restaurants to be closed by 5 PM but extended the closing time to 8 PM.

Reports suggest that the police department is keeping the traffic open to facilitate those who wish to carry out their day-to-day activity undisturbed.

However, trouble-makers will be dealt with in a stern manner by the authorities.