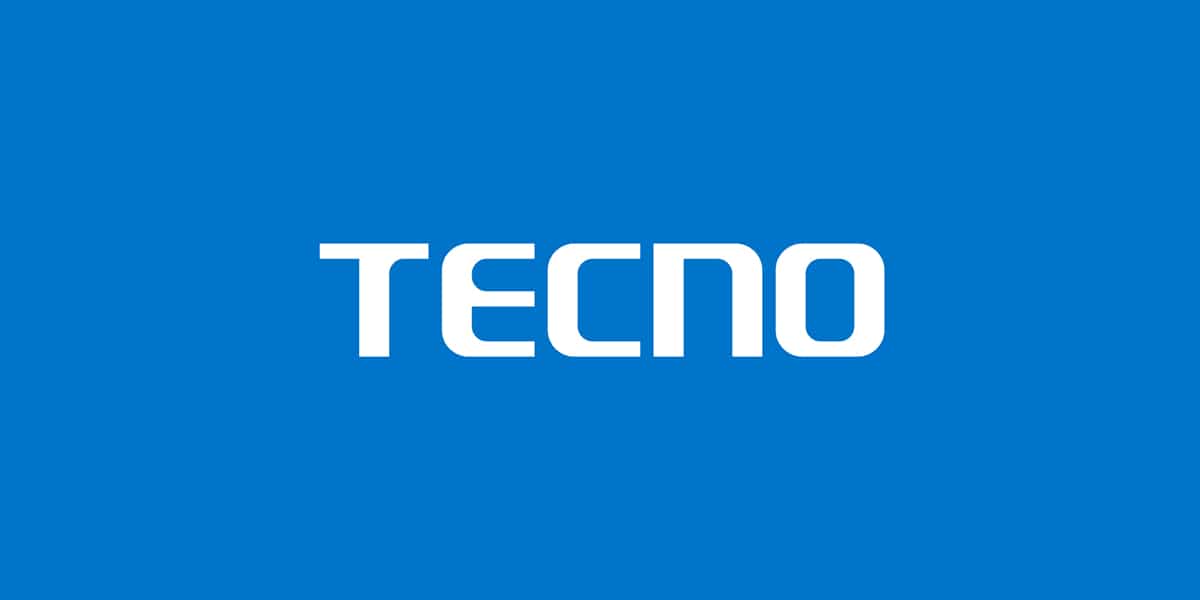 Tecno has made waves in the Pakistani market through efficient social media campaigning. Multiple hashtags and promotions produced staggering results in sales. Tecno had already made a strong mark in the international markets.

This campaign associated multiple cricket superstars that attracted a lot of traction. Then came Camon 15 and launched the esteemed Tamgha-e-Imtiaz winner Mehwish Hayat as their brand ambassador. Surprisingly, Camon 15 received 3.4 million sales after 15 minutes of launch.

Moreover, Tecno introduced ‘Tecno Ultra Clear Challenge’ that required top influencers to take pictures in different situations. The challenge had two parts: ‘Ultra-high clear’ and ‘Ultra Dark challenge’. In these challenges, the pictures were taken in high altitudes and dark areas. Tecno mobile had better results than other mobile phones.

Tecno also took a philanthropic route with the CSR (Corporate Social Responsibility) donation activity for Covid-19 on 11th May. It was backed by the hashtag campaign #ExpectMoreSafe on TikTok and other social media platforms which had 52.6 million views. Governor Punjab Mohammad Sarwar was the chief guest in this event. 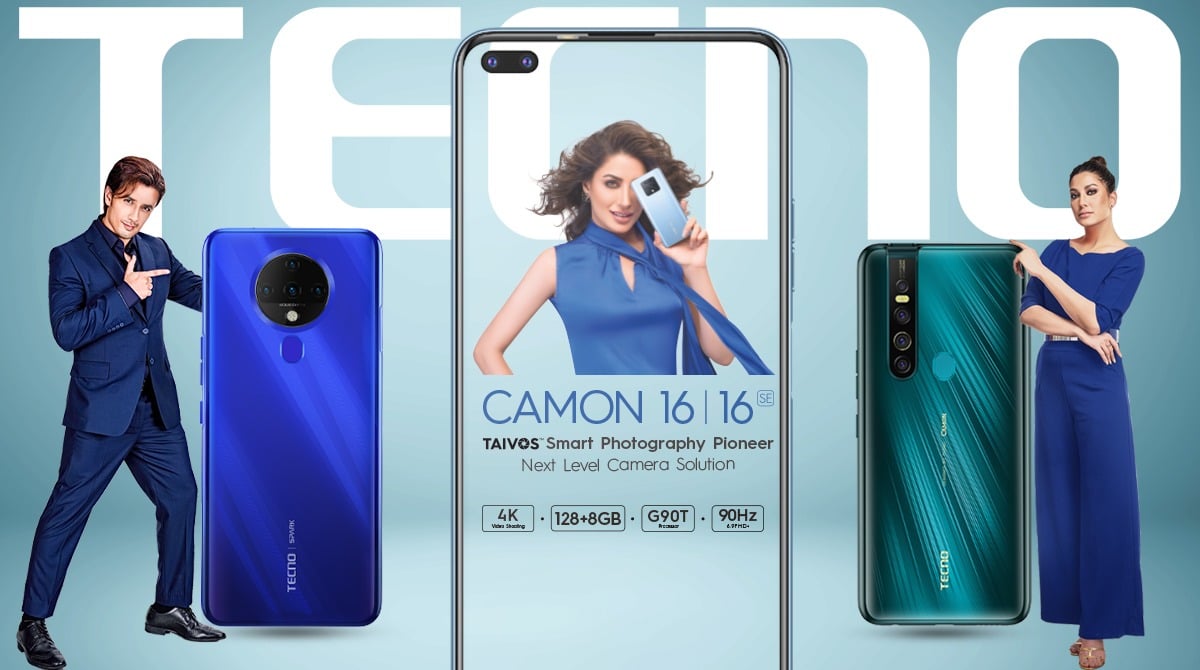 They also acknowledged the need for gaming and addressed it by introducing Pouvior 4 and Pouvior 4 Pro. Pouvier 4 had 6000mAh battery and supported an intense gaming experience. The hashtag #TheBestGamingPhone on social media gained a lot of support and reach.

Furthermore, #7inchesDotNotchScreen for Spark 4 Air and #Giveme5WithSpark5 for Spark 5 Pro also gained more than 100 million views on TikTok. In addition, on Eid, there was a 100 million discount offer that rotated on social media platforms.

Also, ‘Spin the Wheel’ on the Tecno website to win a phone brought a lot of new customers. They created a WhatsApp group for creating inclusiveness for the customers and providing opportunities to get free products. 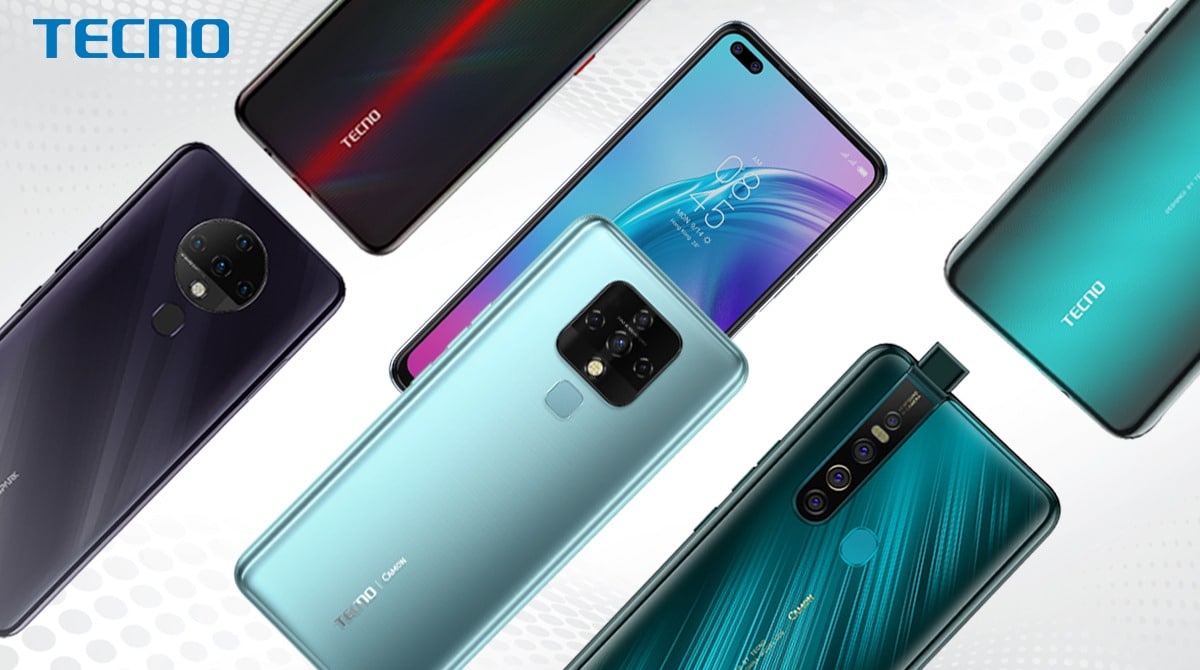 Another mobile they introduced was Spark 6 which was backed by a “Real hero” film that featured Ali Zafar, along with #6UpgradesRealHero and #RealHero TikTok campaign. Spark 6 became an instant hit.

That gave room to Camon 16 and Camon 16 Premier, a fan favorite mobile phone that had a successful hashtag #PhotographyKing. It supported the new TAIVOS Camera Technology along with the supportive hashtag #NextLevelCameraSolution.

In a nutshell, Tecno made some significant strides through remarkable products and marketing campaigns. It has connected with the Pakistani public on a personal level and created brand loyalty.

Tecno endorsed the products through Pakistani celebrities (Yashma Gill, Hina Altaf, Sadia Khan, and others). Hence, it is evident that Tecno engulfed the Pakistani market through the platform of social media.