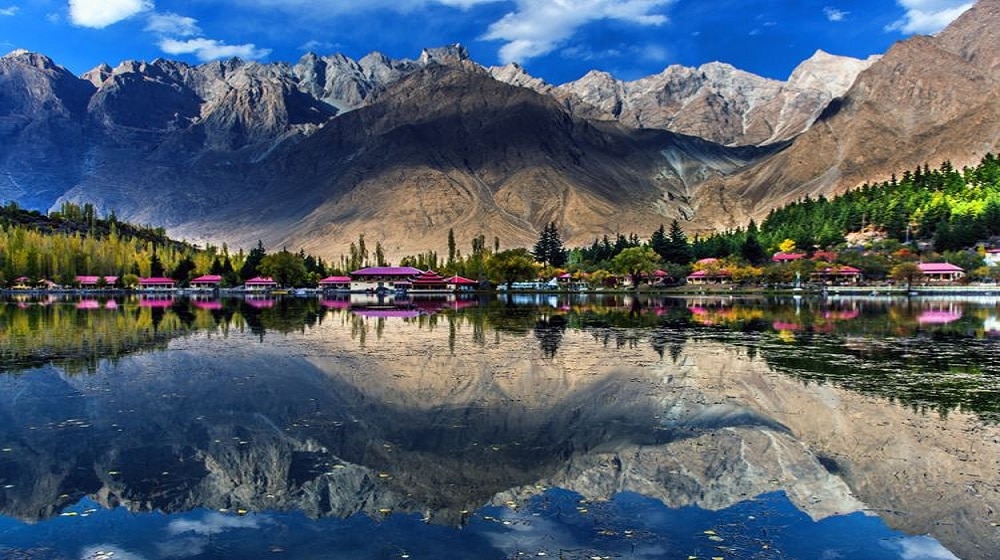 Pakistani government officials and private sector experts have been anticipating 2021 as the year of economic growth and have predicted a partial recovery of international tourism in the country in the second half of the new year from July to December.

The Pakistan Tehreek-e-Insaf (PTI) government has been actively working to promote tourism in the country, and the influx of foreign tourists increased by 70 percent in 2018 as compared to 2017 during its regime. In the subsequent years, the five-day tour by Britain’s royal couple, Prince William and Kate Middleton, to Pakistan, as well as the Forbes declaration that Pakistan is the best travel destination in January 2020 helped increase the number of international tourists to the country.

However, tourism in the country suffered a major setback in 2020 due to the outbreak of COVID-19, which was followed by the imposition of lockdowns almost all over the world and the suspension of international traveling.

Sindh’s Minister for Culture, Tourism, and Antiquities, Sardar Ali Shah said, “The government allowed foreigners and locals to visit the tourists’ spots with full SOPs and social distancing when the spread of the virus came significantly under control during August-September 2020”.

However, the second wave of the pandemic once more suspended activities on the tourism front.

About recovery henceforth, the minister said, “My guess is that tourism will normalize with the start of the summer. It will remain affected until June and may recover by 20 to 25 percent during July and December 2021 as the world has also introduced effective vaccines”.

“However, COVID-19 has badly impacted cash flows. The government should provide some incentives in taxation and on new investment,” he remarked.

Pakistan is home to some of the most beautiful tourist destinations in the world such as the Swat Valley, Skardu, the Hunza Valley, the Hingol National Park, the Kalash Valleys, historical mosques and temples, and deserts.

In October, the British High Commissioner, Christian Turner traveled to the Northern Areas and remarked, “In my first visit to the north of Pakistan I was blown away by its natural beauty”.

The spokesperson for Pakistan International Airline (PIA), Abdullah Hafeez, announced that it has restored flight operations to the Northern Areas.

“The occupancy rate stands at 70 to 80 percent on flights from Gilgit, Skardu, and Chitral to Islamabad, while it is 20 to 30 percent for the other way, as this always happens during winter,” he said.