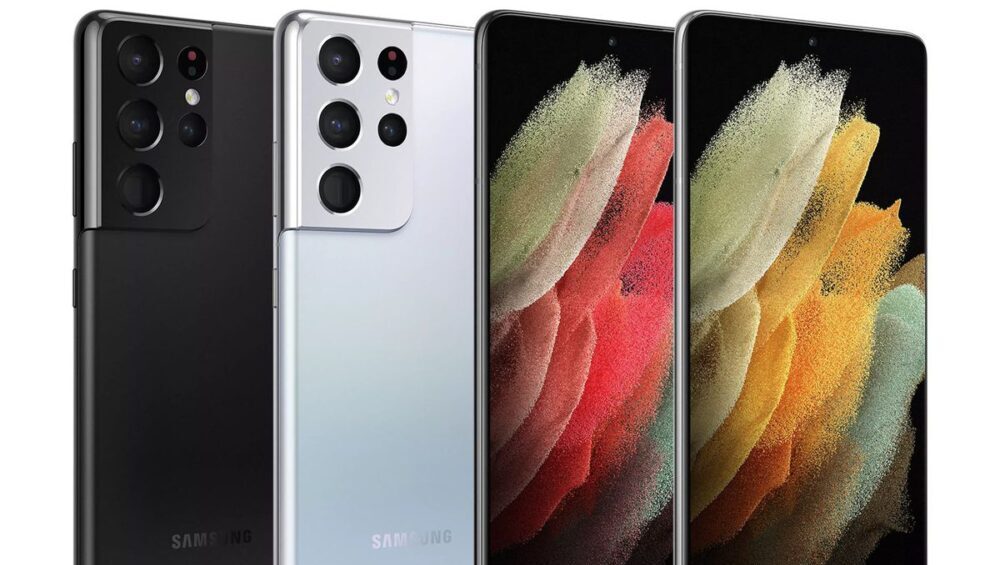 So far, the Korean tech company Samsung has confirmed a new Display Technology event on 6th January 2021 and the launch of an all-new Exynos mobile platform on 12th January 2021. As far as the launch of Samsung’s Galaxy S21 flagship is concerned, the company did not say a word until now.

However, an unlisted video has been uploaded on Samsung’s US official YouTube channel confirming that the smartphone is on the brink of launch. For those who don’t know, an unlisted video does not appear on YouTube search, channel, or a browsing page. It can only be viewed by users who have a link to it.

The teaser begins with a tagline, “New Year, New ways to express yourself,” and then the frame moves on to show the evolution of Galaxy S-series smartphones. The video expresses how from the first Galaxy S in 2010 to the Galaxy S20 in 2020 the company has come a long way. It has not only pioneered the display technology but has ensured that the S-series gets the best attention every year in every aspect.

The animation ends with the words “A new Galaxy Awaits in 2021.” The video is more like a confirmation that a new Galaxy S-series smartphone is coming soon. The company is yet to reveal the branding and the launch date though.

The series will most likely be called the Galaxy S21 and will feature three smartphones – Galaxy S21, S21+, S21 Ultra. Moreover, it will be available for pre-orders before launch in the US, China, and India.