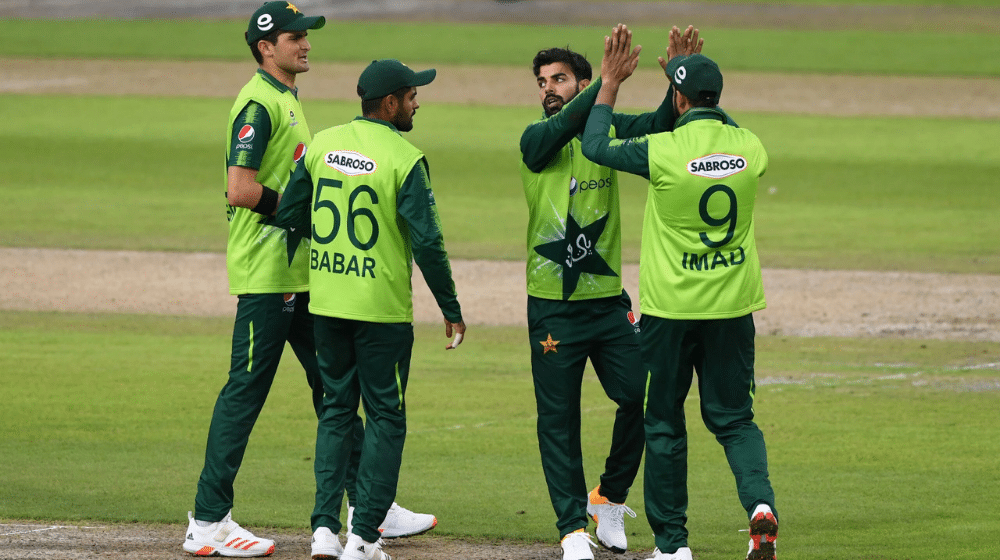 Despite this, top international cricketers showcased their class in testing times. English players were involved in most of the Test cricket this year, with West Indies and Pakistan touring the country during peak pandemic time, a move that brought normalcy back.

After the ICC’s Teams of the Decade stirred controversy for being biased, Cricinfo decided to create their own Teams of the Year across all formats. Cricinfo has included four Pakistani players in different formats. Let us have a look at the teams to find out who they are.

Cricinfo Test Team of the Year

Cricinfo ODI Team of the Year

Cricinfo T20I Team of the Year