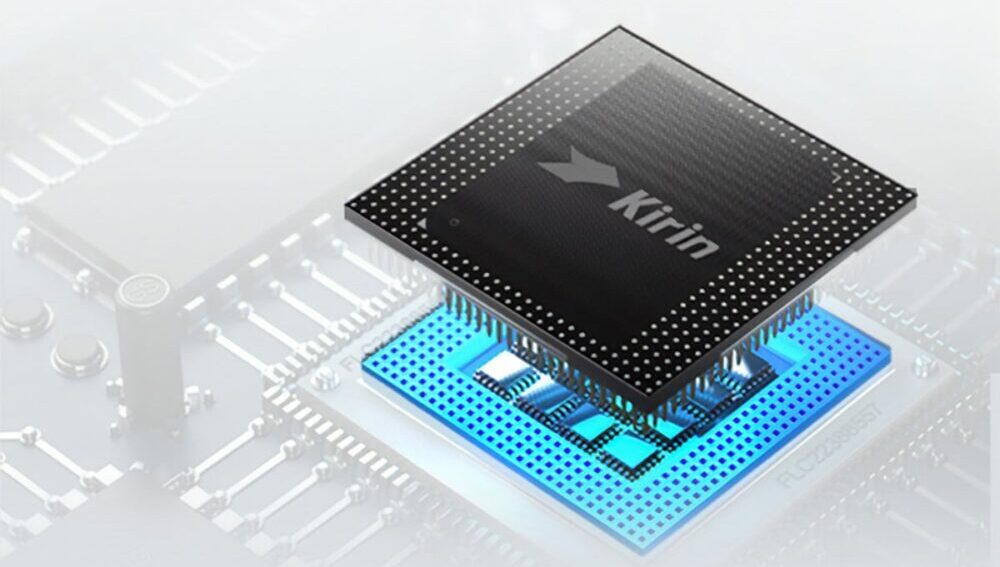 Huawei has only recently unveiled its first 5nm SoC, the Kirin 9000 that powers the company’s latest flagship series, the Mate 40. It has only been a few months since its release, but leaks regarding Huawei’s next flagship chip are already surfacing.

According to the renowned tipster Teme, Huawei’s next first-rate SoC will be called the Kirin 9010 and it will be based on the 3nm process.

Prior to the release of the Mate 40 series, rumors suggested that the Kirin 9000 will be the last flagship chip from Huawei as the company had its chip supply cut off due to the US ban. Samsung and TSMC are the leaders of the chipmaking industry that offer the latest chip node technology, but Huawei had its supply cut off from each, which is why the news is rather surprising.

Unfortunately, that is all the tweet reveals and there is still no information on who this chipset is made by or when it will release. However, if all goes well, we may get to see it in 2022, perhaps with the Mate 60 series as it can take a while to make such a leap.

Huawei was the first to release a 5nm SoC for an Android phone and rivals including Samsung and Qualcomm released their own iterations soon afterward as the Exynos 1080 and Snapdragon 888. We expect the same to happen after Huawei announces the Kirin 9010, with both rivals releasing their own 3nm chips soon afterward.