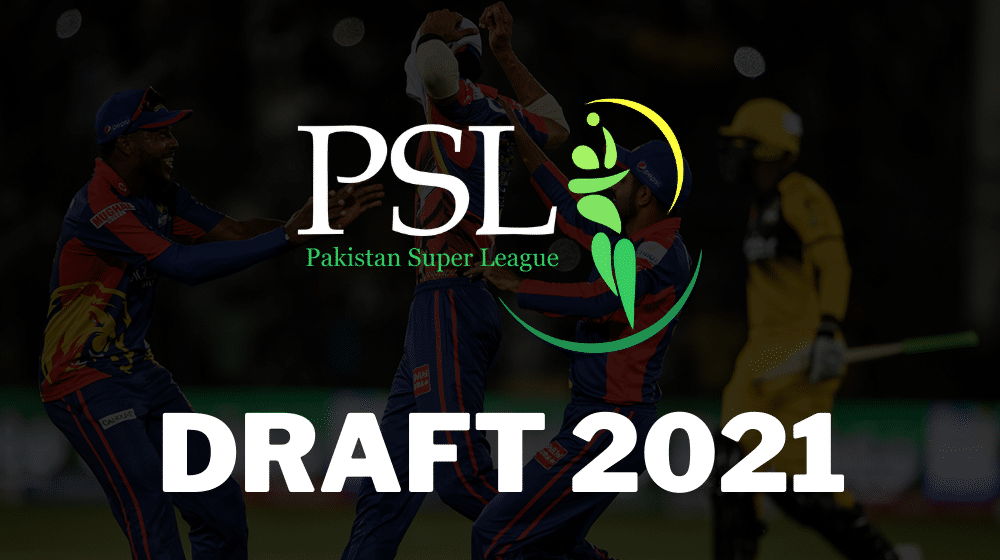 According to sources, Pakistan Cricket Board (PCB) will host the highly anticipated Pakistan Super League (PSL) 2021 draft on January 9, 2021. The draft which was rumored to take place in National Stadium Karachi is now rumored to be held at Gaddafi Stadium, Lahore in the open air.

Here’s What Disappointed Misbah the Most in 2020

PCB was looking for an open-air venue to host the event in light of the dire situation of Covid-19 across the country. Sources have confirmed that PCB has approached the Punjab government for the approval of the venue.

The draft will be restricted to important officials only and the attendees will be kept at a minimum due to the pandemic.

The retention window for the PSL franchises is currently open and is expected to close within a couple of days. Each franchise will be allowed to retain a maximum of 8 players from their squad.

PSL 2021 will start from February 20 as confirmed by PCB Director High-Performance Centre Nadeem Khan and no delays are expected to take place. Nadeem Khan ensured that foreign players have confirmed their availability for the tournament.

All the matches will be played behind closed doors and in a bio-secure bubble. The tournament is expected to be held at only two venues this time, with Gaddafi Stadium, Lahore, and National Stadium Karachi rumored to be the two venues.