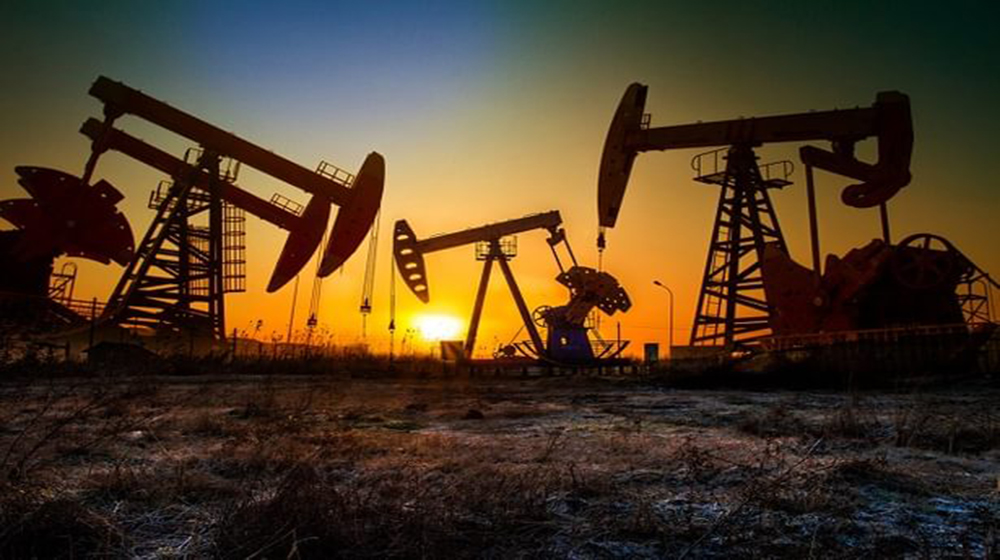 During the year 2020, the Petroleum Division (PD) aligned its strategy to streamline the matters related to the oil and gas sector, keeping in view the country’s existing and future energy needs, reported the state’s media agency.

An ease-of-doing-business plan was introduced by the division along with other radical measures to ensure a level-playing field for all competitors in the energy sector. Several rules were amended, and multiple restrictions were abolished to encourage investment in the petroleum sector.

Recounting the government achievements in the oil and gas sector, a senior official privy to the petroleum sector developments told APP that the PD started importing Euro-5 standard petrol and diesel for the first time in Pakistan’s history.

In June-2020, Minister for Energy, Omar Ayub Khan, inaugurated a Euro-IV and V standard fuel testing laboratory in Islamabad at the Hydrocarbon Development Institute of Pakistan (HDIP), a body responsible to ensure the provision of quality petroleum products across the country.

During the year, the government also implemented a ‘Platts-based’ formula, under which it started determining the prices of petroleum products fortnightly instead of monthly.

Another notable measure taken during the last calendar year from the Petroleum Division was the draft of a new Liquefied Petroleum Gas (LPG) policy, which is now in the final phase of completion.

A new project was started that would lead to a 427-kilometer pipeline project from Sheikhupura to Peshawar, aimed at ensuring a smooth supply chain of petroleum products from Karachi to Peshawar.

The pipeline had been conceived after frequent incidents of oil tankers’ overturn, especially the Ahmedpur Sharqiya tragedy in 2017, to ensure a safe, efficient, and reliable mode of supplying petroleum products across the country.

The government also started the process of upgrading existing oil refineries and establishing new facilities to achieve self-sufficiency in the crude oil refining sector. This would also translate into a lower oil import bill for Pakistan.

The Petroleum Division has also finalized a plan to establish Strategic Underground Gas Storages (SUGS), and its feasibility study is expected to be completed by May, with construction beginning in August 2021.

The Division also developed an advanced and innovative dashboard application for effective assessment of real-time E&P data information and taking timely remedial measures, in case of any decrease or delay in oil and gas production.

The boards of directors of 10 companies working under the Petroleum Division were also reconstituted.