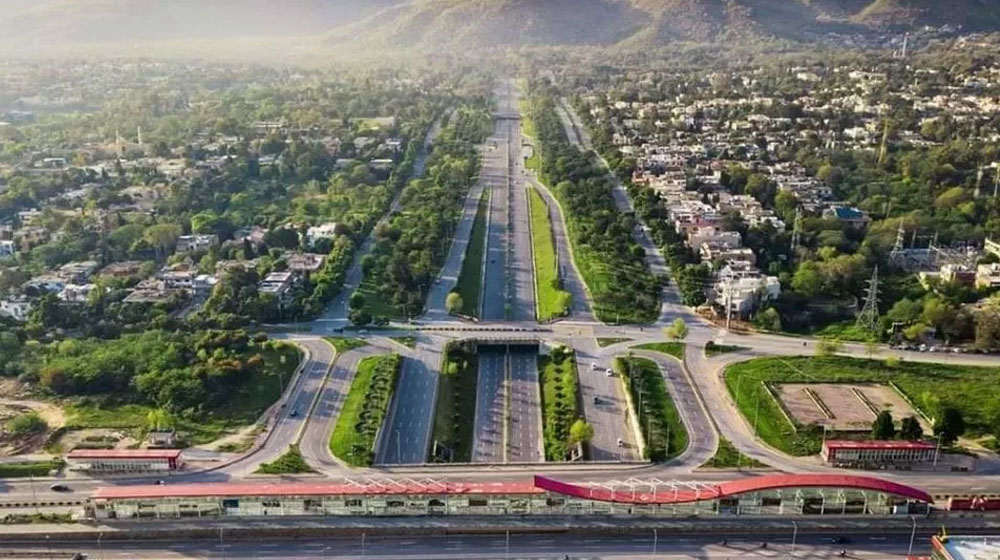 Reportedly, the purpose of the project is to enhance the beauty of one of Islamabad’s main thoroughfares and has been initiated under the banner of the Clean and Green Pakistan program.

As per a media report, the design elements of the project entail road safety requirements, plant selection, grass types, and earthworks.

Additionally, the CDA informed the media that it aims to revive 150 parks within the next two years.

Officials from the CDA stated that the main purpose of these efforts is to ensure a cleaner and healthier environment in the capital city of Pakistan. They added that the Ministry of Climate Change is also overseeing the entire project to ensure that it continues in accordance with Prime Minister Imran Khan’s vision of a clean and green Pakistan.