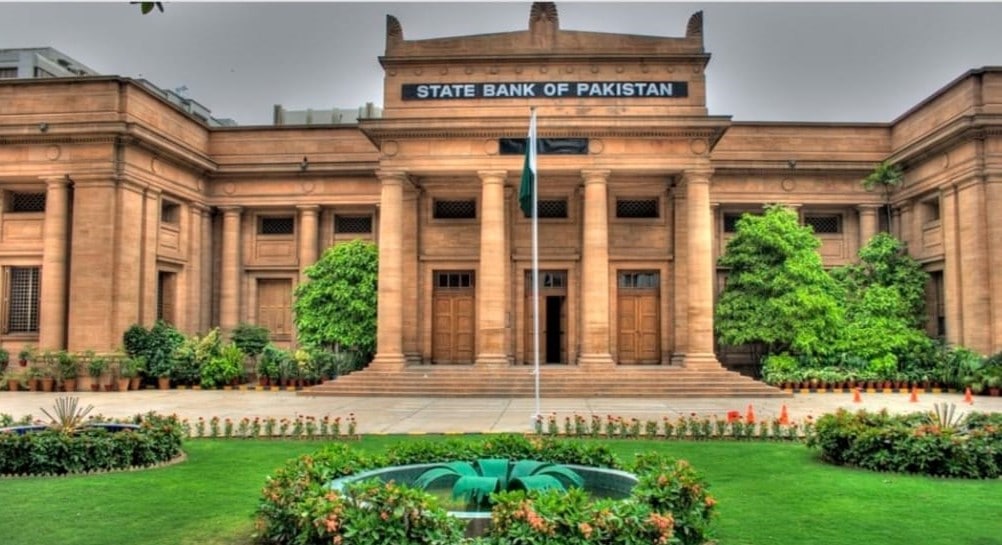 The State Bank of Pakistan (SBP) has said that the Federal Board of Revenue (FBR) did not pursue the tax reform agenda to expand the tax base and also avoided rolling out additional taxation measures to enhance tax collection during 2020-21.

According to the SBP’s first quarterly report for 2020-21 released here on Tuesday, the fiscal policy objective for FY21 was to strike a challenging balance between containing the deficit and public debt levels and managing Covid-related expenses. Efforts were also put in place to adequately provide for social protection and growth stimulus for the economy.

Therefore, on the revenue side, while the government kept intact the tax measures it had announced last year – such as the elimination of zero-rated and reduced rate regimes in certain sectors – it did not push further ahead on the reform agenda to expand the tax base and also avoided rolling out additional measures to enhance collections (except for the increase in petroleum levy on motor fuels, and the increase in FED rates for cigarettes and energy drinks).

Instead, the government announced incentives for the construction industry and introduced tariff concessions on multiple industrial raw materials to support exports and general economic activity.

The report said that it is important for the government to strictly adhere to its medium-term fiscal strategy that is centered on broadening the tax base, reducing informality in the economy, and simplifying the tax system (via harmonization of the tax base and rates across provinces and elimination of exemptions, among other measures).

As things stand, FBR’s tax base is concentrated heavily on indirect sources, within which import- and energy-related collections dominate, making the revenue stream excessively vulnerable to the business cycles and external shocks.

Furthermore, quasi-fiscal pressures in the areas of energy (circular debt) and losses in other PSEs also warrant decisive policy actions.

The SBP stated in the past, sales tax refunds to businesses were made by the Federal Board of Revenue (FBR).

However, these refunds will be made through the Ministry of Finance from FY21 onwards. These refunds have now been included under the head “grants to others” within the current expenditures of the federal government.
Previously, the payment of tax refunds was the sole responsibility of the federal government. Provinces despite taking a 57.5 percent share in the federal taxes were not contributing to disbursements of refunds. Therefore, the PFM Act allowed for the deduction of refunds from the divisible pool.

Federal collections including GIDC, petroleum levy, natural gas development surcharge and some other federal receipts (including airport fees) were earlier part of the federal taxes. These have now been classified under non-tax revenues, the report added.

Sharing data for the first quarter of 2020-21, the SBP stated that in gross terms, sales tax (domestic) grew by 21.2 percent on top of 41.3 percent growth last year despite no major increase in tax rates and higher refunds. This increase mainly represents growing economic activity as evident in rise in sales of both energy and non-energy items.

Among the items where customs collections improved over last year, iron and steel featured prominently. Attributed primarily to construction-related incentives announced by the government, there has been a rise in the import quantum of associated materials like iron and steel. Due to this, the customs duty and sales tax collection at the import stage for iron and steel increased.

Direct taxes grew marginally in the first quarter of 2020-21 compared to the corresponding period of last year. The major contribution to direct taxes came from withholding taxes and collection on demand.

The increase in withholding taxes could be traced to salary, telephone, and bank interest, and securities. Saving deposits increased in Q1-FY21 compared to the corresponding period of last year, which added to the collection from profit on debt.

Meanwhile, the collection from WHT on telephone rose on account of higher consumption of telecom services, as evident from the higher revenues of telcos compared to the first quarter of last year. In addition, the improvement in the collection on-demand shows enhanced administrative measures by FBR as higher demand notices have been issued to taxpayers, SBP added.