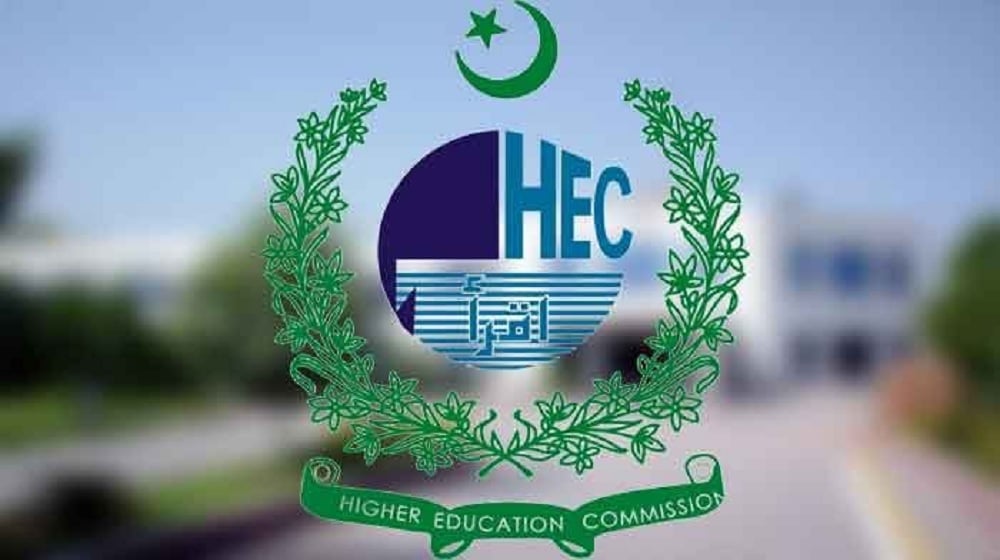 The Economic Coordination Committee (ECC) of the Cabinet approved a grant of Rs. 2.268 billion for the Higher Education Commission (HEC) on Wednesday for the completion of various Disbursement-linked Indicators (DLIs) under the International Development Association (IDA) credit facility.

In a meeting of the ECC presided over by the Federal Minister for Finance and Revenue Dr. Abdul Hafeez Shaikh, a summary of the Ministry of Federal Education and Professional Training (MoFEPT) regarding a supplementary grant to the HEC under the World Bank Project was presented, and the grant was approved.

Due to a shortage of funds, the HEC had been unable to complete the nine DLIs of the project which might have led to the cancellation of $218 million in financial support that had been given by the International Development Association (IDA) for Pakistan’s education sector.

Consequently, the MoFEPT had requested the ECC for a supplementary grant approval to fulfill the criteria for the accomplishment of the DLIs, emphasizing that it would “also ensure further disbursement of foreign exchange to the government”.

The grant was subsequently approved and will now aid the HEC in the completion of the DLIs.