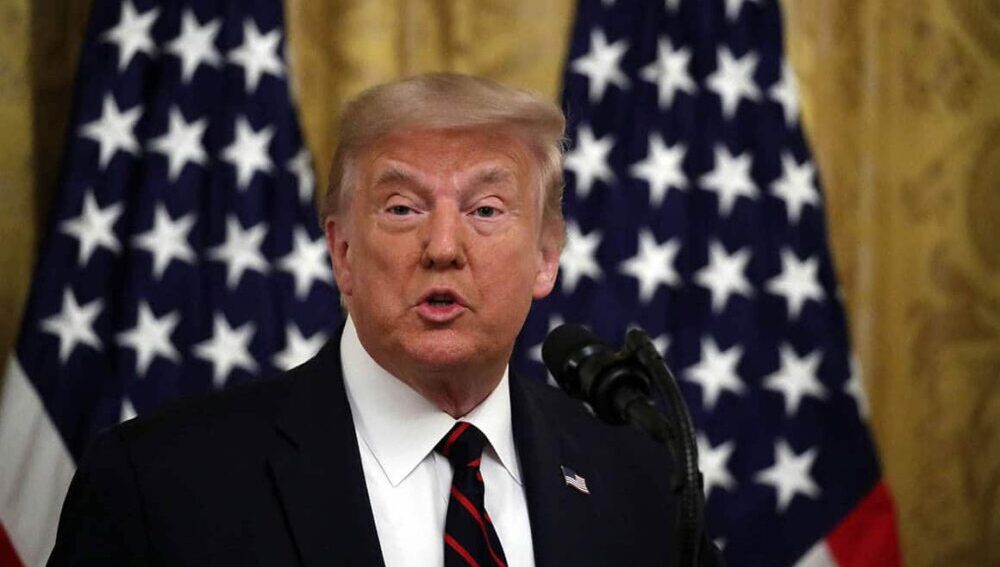 Following the attacks at the White House made in support of the pro-Trump mob, Facebook, Instagram, and Twitter have suspended Donald Trump’s accounts after he encouraged the attacks on various social media. The networks have already removed posts and Tweets that severely violated the websites’ policies.

We’ve assessed two policy violations against President Trump’s Page which will result in a 24-hour feature block, meaning he will lose the ability to post on the platform during that time.

The decision came after a mob of pro-Trump protestors, some of which were even armed, forced their way into the US Capitol just when the Congress was about to certify the results of the November 2020 elections. Likely in hopes to delay the process.

Ex-President Donald Trump stayed silent during the whole event until he posted a video on Twitter as well as other social networks, telling the protestors to “go home”. He continued to falsely claim that the election was fraudulent and that the protestors were “very special people.” This was one of the posts that were removed from the social networks.