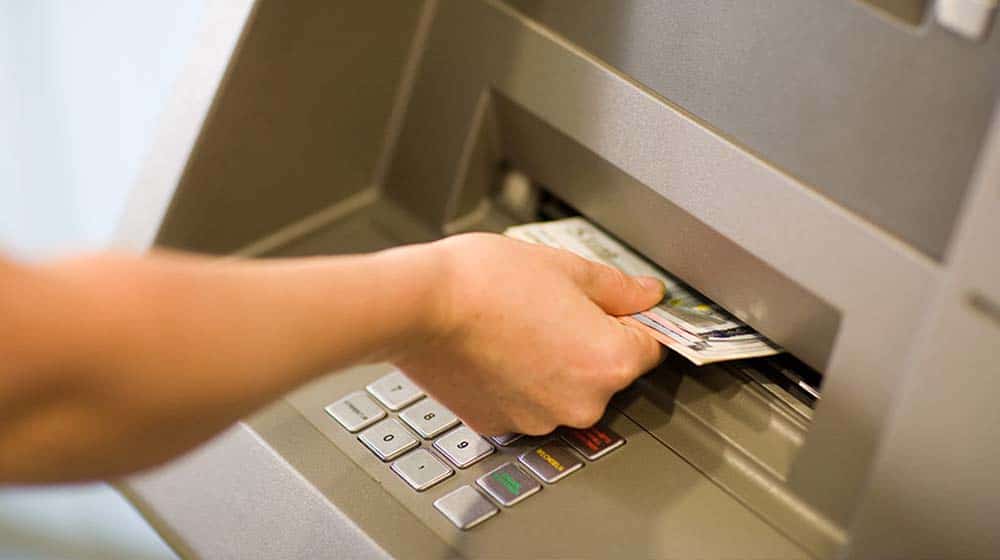 In another incident of fraudulent transactions from bank accounts, a senior police officer’s wife has been deprived of Rs. 1 million from her bank account.

Sources privy to the matter said that the perpetrators had gotten a mobile phone SIM issued against a counterfeit death certificate of the victim, and had used the SIM to get access to her banking credentials and rob her account of Rs. 10 lacs.

Soon after the complaint about the crime was lodged, the Federal Investigation Agency (FIA) launched an investigation and quickly arrested a suspect named Arsalan in Faisalabad.

Sources have revealed that the FIA is still on the lookout for the main suspect by the name of Saif and his associate Neha.

In December last year, a similar burglary was reported in Peshawar in which a group of unidentified men hacked an ATM with a laptop and fled with Rs. 3.3 million in duffle bags.

A police statement read: “They successfully fled after skimming the ATM machine at a Peshawar bank”.

The fight against online frauds and counterfeit financial practices is underway and the FIA is working on an updated schematic against them through its Cyber Crime Wing.

Meanwhile, the Pakistan Telecommunication Authority (PTA) is working on introducing new legislation for mobile financial services to monitor bank fraud and aspects of terror financing in the country.